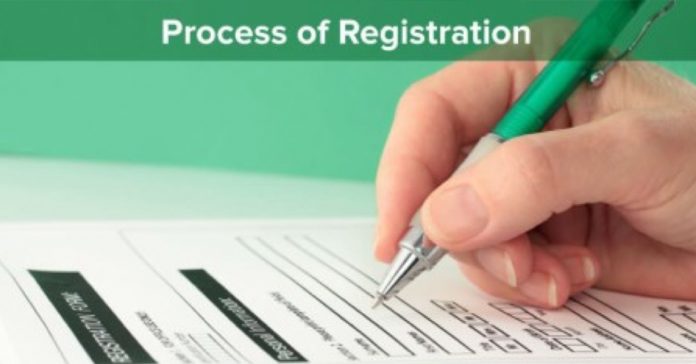 Parliament in its sitting on the 27th June 2019 passed the 3rd reading of the Alienation of Customary Land Amendment Bill 2017.

The 1st reading of the Bill took place in Parliament sitting of December 2017, 2nd reading in January 2018 with the final reading last week.

The proposed amendments aimed to strengthen the legal framework to safeguard the Constitutional protection against the alienation of customary lands at the same time ensure that related processes for its implementation comply with the Constitution.

Amendments relative to leasing and licensing arrangements for customary lands provide certain rights given to the beneficial customary landowners such as the right to approve/disallow the use of the lease as security, approve or disallow the assignment or sublease of the lease or license, receive payments, initiate and enforce a review of rents, enforce beneficial covenants, the right to seek legal representation for legal proceedings and others.

Under the Bill, License has been clarified as having a term not exceeding one (1) year for small investments or developments for instance, licensing a customary land for the purpose of a supermarket / shop / gas station and other small investments.

Granting access for developments or investments under a license requires the authorization of beneficial customary landowners.

Amendments have also been made to the requirement to publish lease/license applications for which the period for publication is now extended from 3 to 6 months, and a variety of media outlets (other than the Savali Newspaper) are now recognised for publication.

Beneficial customary landowners or their legal representatives are now empowered to undertake legal proceedings to recover rents without requiring the Minister’s involvement. An important repeal in the Principal Act refers to the prohibition placed on an individual who does not hold a Matai title and is not lawful for the individual to lease or license any customary land. This provision is now repealed due to its discrimination.

These amendments are significant as the process is now clear as to the appropriate law to apply (Leasing and Licensing of Customary Lands Act 1965) when dealing with mortgages and discharge of mortgages on leasehold interest.

The Bill also made clear that both Land Titles Registration Act 2008 and the Property Law Act 1952 do not apply to customary land leases, licenses or interests therein.

Following on from this, all references relating to the registration of customary land leases and licenses are now consequentially removed from the Land Titles Registration Act 2008.

This means that leases, licenses and interests are now registered under the Principal Act.