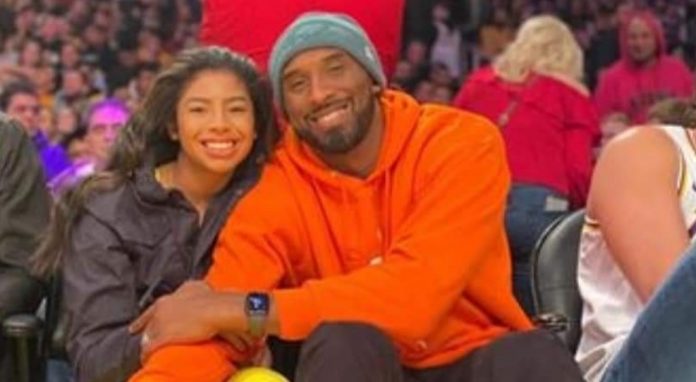 Kobe Bryant, 41, the legendary basketball star who spent 20 years with the Los Angeles Lakers, was killed when the helicopter he was traveling in crashed and burst into flames Sunday morning (Monday Samoa time) amid foggy conditions in the hills above Calabasas, sources told the Los Angeles Times.

CNN has reported that his daughter, Gianna Maria Onore, 13, was also on board and died along with three others.

The legendary 17 time All Star NBA player is said to have been travelling to Gianna’s basketball game.

It is understood that the other passengers included Gianna’s friend and team mate, as well as her team mate’s parents, all travelling to the girls’ game.

The Los Angeles County Sheriff’s Department responded to reports of a helicopter that crashed into a hillside and caught fire, NBC Los Angeles reported. The crash was called in at 9:47 a.m. local time, per the report, and flames that spread a quarter acre were put out by 10:30.

“Individuals that saw the aircraft said it was coming down at a fairly significant rate of speed and impacted the ground on the hillside,” he told reporters.

Bryant and his wife, Vanessa, have three other daughters: Natalia, Bianca and the youngest Capri, who was born in June 2019.

The Federal Aviation Administration and National Tranportation Safety Board are investigating the crash, the FAA said in a tweet.