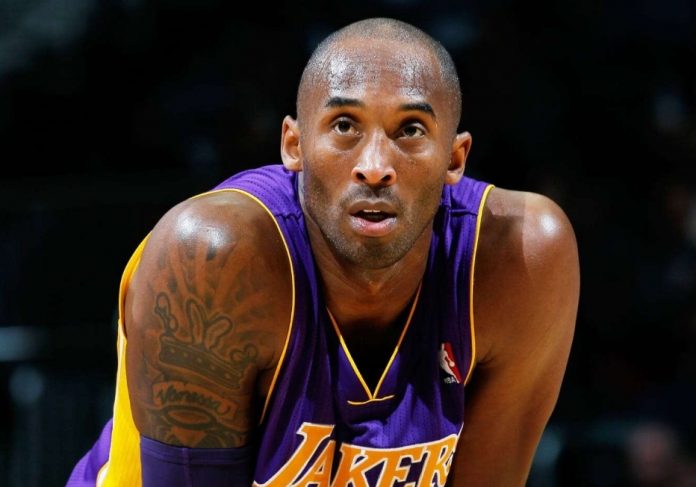 The Los Angeles County Sheriff’s Department responded to reports of a helicopter that crashed into a hillside and caught fire, NBC Los Angeles reported. The crash was called in at 9:47 a.m. local time, per the report, and flames that spread a quarter acre were put out by 10:30.

Authorities investigating the crash confirmed to KTLA – Channel 5 that at least five people were killed in the crash, but did not identify the victims by name. 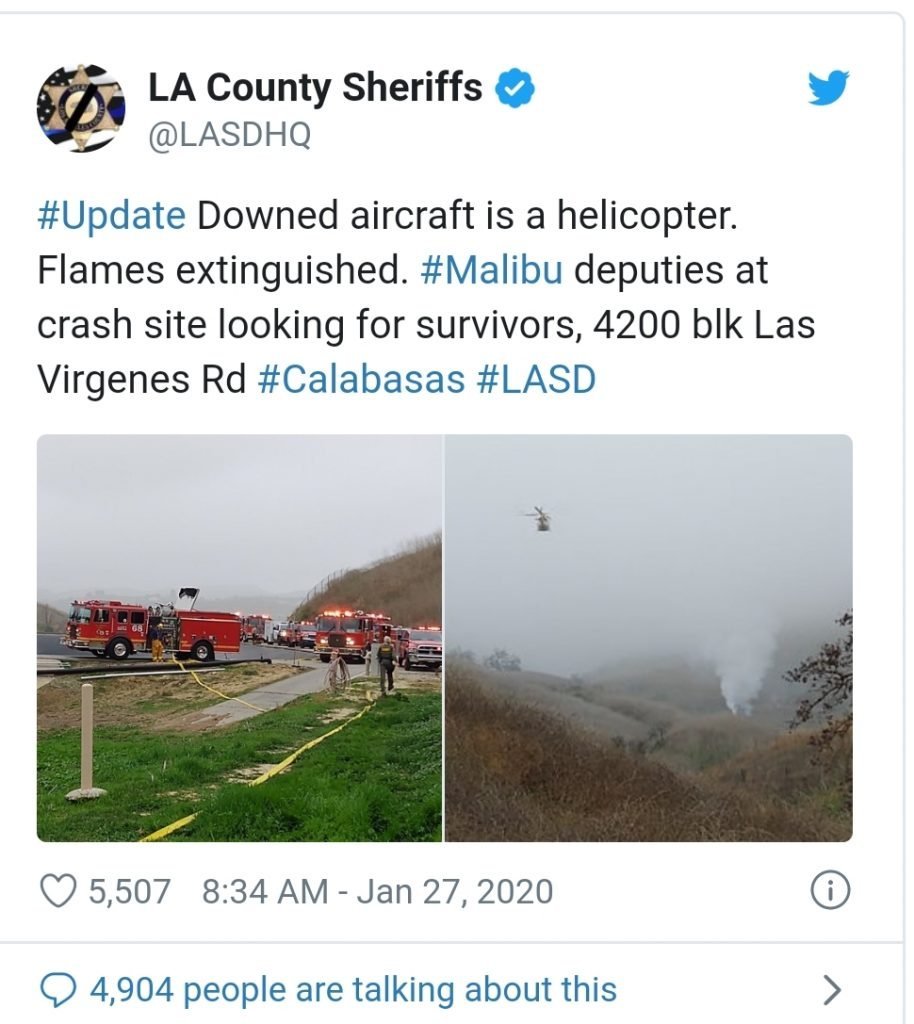 Bryant was among at least four people traveling in his private helicopter when a fire broke out, sending the chopper spiraling from the sky, according to TMZ Sports.

The crash occurred amid foggy conditions in the hills overlooking Calabasas, with the chopper sparking a brush fire on impact that hampered initial rescue efforts, ccording to The Los Angeles Times.

Bryant and his wife, Vanessa, have four daughters: Gianna, Natalia, Bianca and Capri, who was born in June 2019.

Bryant played his entire 20-year career for the Los Angeles Lakers and won five NBA championships. He was named Finals MVP twice and league MVP in 2008. Bryant was 41.

Bryant’s wife, Vanessa, was not among those aboard the chopper, according to reports.

The couple is have four daughters, with the youngest born just last June.

Bryant starred for two decades with the Los Angeles Lakers, winning five championships and making 18 All-Star Games before hanging up his basketball shoes following the 2016 season.

Social media is lighting up with fans mourning the death of an iconic NBA player loved around the world. Kobe Bryant was a polarizing figure in his life, but even his opponents felt compelled to honor his talents and the drive that made him an icon.

His sudden death came just hours after he toasted fellow NBA icon and current Laker LeBron James for passing him for third place on the league’s all-time scoring list.

“Continuing to move the game forward @KingJames,” wrote Bryant on Saturday night in what would prove to be his final tweet. “Much respect my brother.”

Bryant concluded the message with an emoji of a bicep flexing, and the hashtag “#33644,” one point more than he scored in his illustrious career.

Social media is lighting up with fans mourning the death of an iconic NBA player loved around the world. Kobe Bryant was a polarizing figure in his life, but even his opponents felt compelled to honor his talents and the drive that made him an icon. 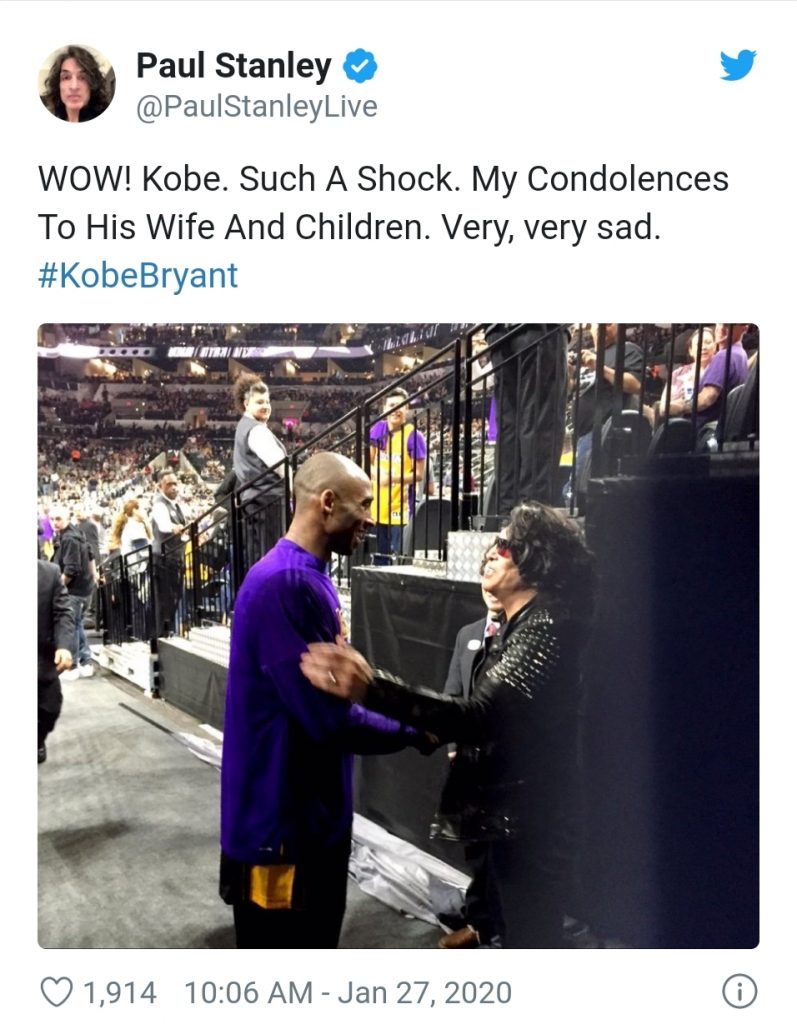 This story is still developing.