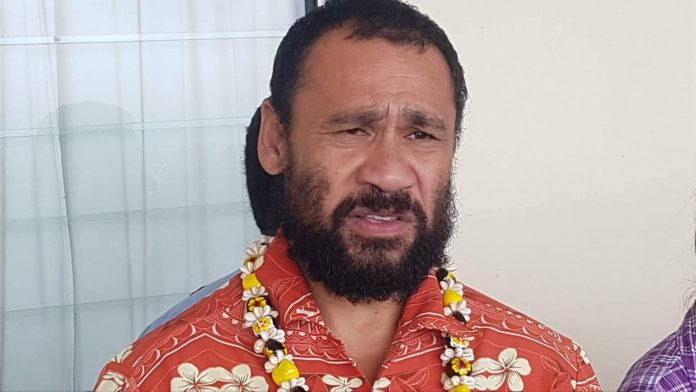 Malele Paulo also known as King Faipopo told the Supreme Court that the correctional facilities management at Tuanaimato have denied his request for a medical check up.

King Faipopo appeared before Justice Leiataualesa Daryl Clarke today to set a new bail hearing date when he told the Court that he has been denied access to medical care for over a week now.

He claimed that other prisoners were allowed to go to Motootua National Hospital, but he was not.

He added that he could not eat tinned fish because of his diabetes, claiming that he has not eaten in five days.

When contacted Assistant Commissioner of Prisons and Correctional Facilities Levaopolo Losa Siaosi said the allegations by King Faipopo were untrue.

Levaopolo said she hadn’t received any complaints from King Faipopo, nor has he been denied any medical attention.

The Assistant Commissioner added that the meals served to prisoners are chicken and tinned fish (elegi).

In response Justice Leiataualesa told King Faipopo that medical services were being provided for all prisoners at Tuanaimato..

Justice Clarke said he recalled that this is the second time King Faipopo had raised this issue before the Court.

Both men pleaded not guilty to the charges against them and are requesting a second bail hearing.

The 17th of February has been set for a bail hearing before the Supreme Court.