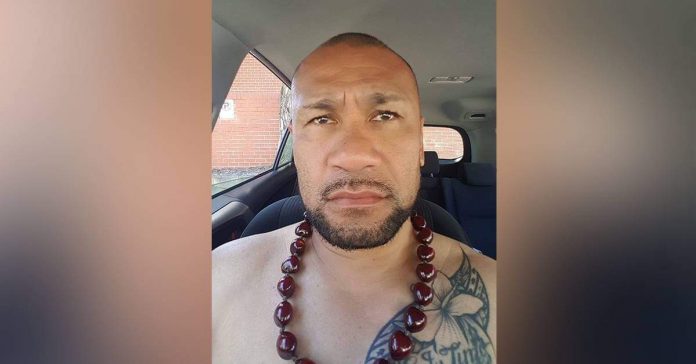 08 February 2019, Apia Samoa. The man who publicly accused the Samoa Prime Minister of  murder and smuggling firearms has been arrested in Samoa. Malele Paulo known on social media as “King Faipopo” was today arrested and charged by police.

According to his legal representative Unasa Iuni Sapolu, King Faipopo is in Samoa for his mother’s funeral but has been arrested and detained on two holding charges.

“We asked for bail as his mum’s funeral at Aleipata is tomorrow,” says Unasa.

“He came to Apia to take his mom’s body from Sefo’s funeral parlour, but police arrested him from Digicel while he was trying to get a local sim card.”

The charges were not confirmed but Unasa says that it was in relation to allegations made by King Faipopo towards Prime Minister Tuilaepa Sailele Malielegaoi.

During the live feed King Faipopo videos himself inside his motor vehicle talking to a camera that was placed on a dash board.

He accuses the Samoa Prime Minister of being a party to the murder of Luagalau by stating that he had a letter in his possession that could prove the grave allegations.