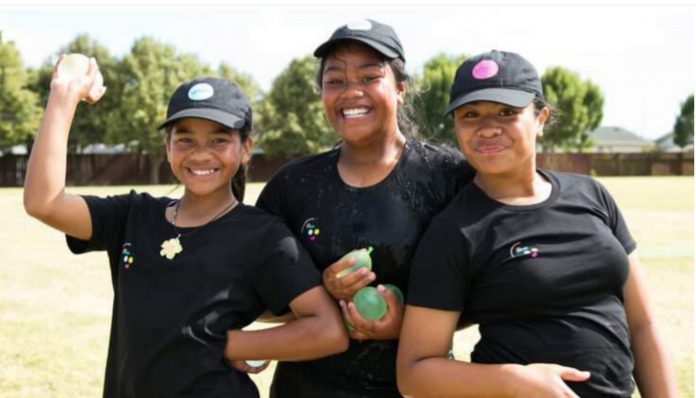 As it heads into its third season, the Yeah! Girls programme under the guidance of NZ Cricket is getting set for a promising 2022. The programme originally began as an initiative for young girls between the ages of 10-17 to take part in cricket activities throughout the summer. 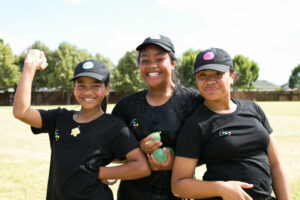 This time however, NZ Cricket has taken a cultural approach integrating Kilikiti Samoa (Samoan cricket) as part of the programme. This was mainly to attract more young Samoan/Pacific girls in the community to jump on board and participate within the activities. The idea was first trialled with the Wellington (Wainuiomata) and Auckland (Papatoetoe) hubs, but will now be dispersed out to all participating groups in the programme.

Nicole Dunn of New Zealand Cricket who heads the operation spoke about the thought process behind the inclusion of Kilikiti Samoa in the curriculum.

Nicole says the programme prides itself on women empowerment, using cricket as a vessel advocating fitness goals. She adds, while the goal has never been about cricket or recruiting future cricket stars, Yeah! Girl hopes that each girl participating will understand the importance of keeping fit and healthy, and uplifting themselves through sport.

“Our main objective is getting girls within the Pacific community in being active and showing them a healthy well being lifestyle and to enjoy the fellowship they gather with their fellow peers/friends.

“We’re not trying to push them into cricket, but to show everyone that there’s a lot of different ways to be active and that cricket isn’t just what you see on television with players dressed in all white,” said Nicole.

Another key objective was the search for the correct equipment needed for Kilikiti. This led to the shipping of twenty kilikiti bats from Samoa which were divided accordingly to the various hubs across the country.

The bats were shipped into the country in its plain form but were modified and designed by Winston Tamatoa and the team at Waycom. The bats were also custom made, carved to be lighter and adjustable for the girls in the programme. Hubs were also given the option to paint the bats in their respective team colours and designs.

Discussions around the programme and its plans for the future, Nicole said that NZ Cricket are open minded about the possibilities that can result from Yeah! Girls. She acknowledges while the programme is still in its early stages, it continues to evolve in a “test and learn” phase especially with Kilikiti Samoa being used as a tool of attraction. This requires a lot of learning and education not only for the girls but also for the organisers of the programme itself.

“We try things, and we see if they connect and we learn from them and what progress we can achieve.”

Nicole adds, the involvement of kilikiti is an example of this, as it is a complete change to what the normal cricket programmes are which involve Auckland and Wellington cricket”

Moving with the times, NZ cricket uses social media platforms such as TikTok to promote their programmes and activities to capture what the girls enjoy or are involved with.

The Yeah! Girls programme will kick off this month.