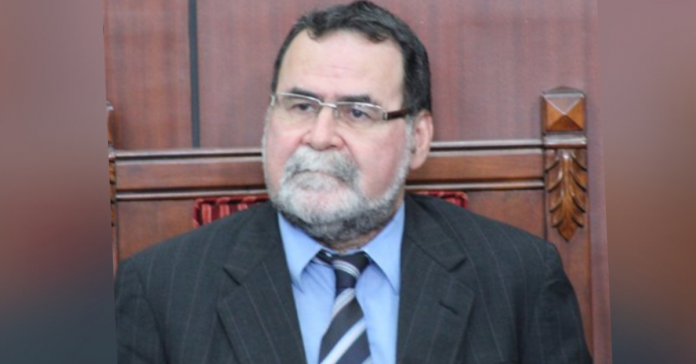 26 April 2019, Apia Samoa. Supreme Court Justice Vui Clarence Nelson has been appointed as Acting Chief Justice of Samoa to await the decision by Prime Minister Tuilaepa who says he is waiting prayerfully for an answer.

The announcement was made by outgoing Chief Justice Patu Tiavasu’e Falefatu Sapolu at his farewell cocktail party on Tuesday night.

He told the gathering that Justice Vui would be acting to await Cabinet’s decision on who will be the next Chief Justice.

Responding to questions from the media Prime Minister Tuilaepa Sailele Malielegaoi said that he is waiting on the Holy Spirit for his guidance on who will best suit the position.

Justice Vui Clarence has been serving the Judiciary in Samoa for more than 40 years.

Samoan Supreme Court Justice Vui Clarence Nelson is an elected member of the United Nations Committee on the Rights of the Child, based in Geneva.

As one of 18 independent experts Justice Nelson is the only judge from the Pacific to be part of this high level team in Geneva who monitor the implementation of the United Nations Convention on the Rights of the Child.

This includes monitoring the involvement of children in armed conflict  the sale of children, child prostitution and child pornography.

Justice Nelson was behind the first Pacific-based Young Offenders Act in 2007, and the Community Justice Act 2008.

He also set up the Olomoanu Centre, to house young people in conflict with the law and give them the opportunity to upskill while incarcerated.