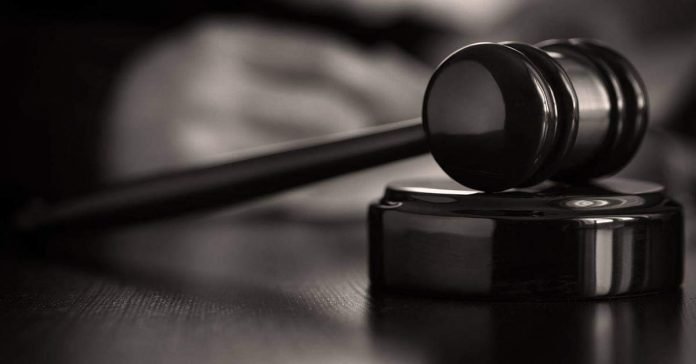 Name suppression was granted for the 12 year old victim who states in the Victim Impact Report that “she was shocked her father had done such disgusting things to her”.

The victim is the accused’s biological daughter, being the youngest of 5 children.

The offending occurred on 3 separate occassions between 31 December 2017 and 6 June 2018. On the first occasion, sometime in the afternoon, the accused asked the victim to tidy up the bed with him inside the bedroom. After tidying the bed, the victim was going to walk out of the bedroom when the accused stopped her, gave her $10 tala and told her not to tell anyone. He then fondled her breasts, stomach and put his hand down the victim’s shorts.

The victim’s mother says that her daughters no longer feel safe around their own father.

Justice Tafaoimalo said that sentencing would reflect a strong deterrence approach of the Court and issues a stern warning to fathers.

“Fathers, whether they be biological or stepfathers must realise the position, duty and responsibility they hold in relation to their daughters. Their treatment and upbringing of their daughters affects those girls lives either positively or negatively. It is a duty and responsibility that must be carried out in a way which nurtures girls into extraordinary members of society.”

“This is a gross breach of trust by the accused. The victim is his biological daughter. He committed the offence in a family environment where she is entitled to grow up safe and protected by her father from this sort of behaviour. This close familial relationship is a significant aggravating factor. I am hard pressured to find a closer familial relationship than that of a parent and a child.

“Quite apart from the fact that the accused breached his legal duties as a father, in our Samoan culture there is a covenant of va tapuia between a parent and child. The accused has violated this covenant of trust and respect between him and his daughter.”

Justice Tafaoimalo’s said, “For the lead offence of sexual connection, having taken into account the aggravating features of the offending, and in particular the deplorable nature of this offending given the relationship between the accused and the 12 year old victim, I place the starting point at 5 ½ years imprisonment. I deduct 6 months for his previous good character, and 20 % or 1 year for his belated guilty plea. That leaves 4 years imprisonment. I finally deduct 4 months for Defence Counsel’s expression of the remorse of the accused, which I find is genuine.”