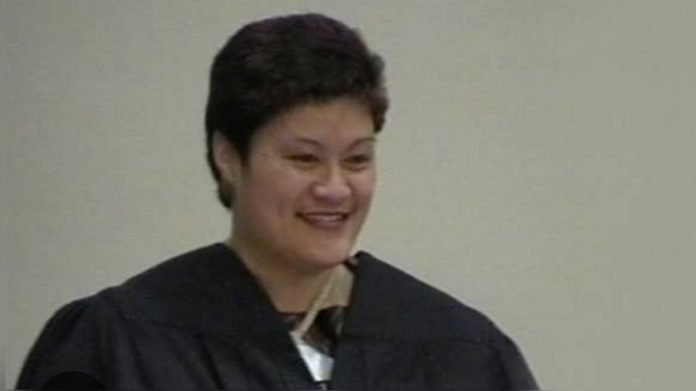 The announcement was made by New Zealand Attorney-General David Parker from the beehive earlier this week.

Judge Malosi was raised in Bluff and Invercargill in the South Island of New Zealand. Having migrated from Samoa, her father, Tusi, worked on wharves and her mother, Jane, was a hospital cleaner.

In 1994, together with La-Verne King and Aliʻimuamua Sandra Alofivae, Malosi founded a law firm in South Auckland, a partnership of three Maori and Pacific Island women lawyers.

In 2002, Ida Malosi became the first Pasifika woman judge in Aotearoa when she was appointed to the Family Court.

At that historic swearing in 20 years ago, Judge Malosi said she is unable to do what she sets out to do without hope in the youth of Aotearoa.

Holding back tears she said, “While your body and mind might be crushed at times, never let your spirit be broken.. it is without a doubt our most greatest weapon,” Judge Malosi said at the time.

Since then, Judge Malosi has worked to implement culturally appropriate responses to youth offending, working with Māori Youth Court colleagues on establishing Rangatahi Courts and using this as a model for similar Pasifika Courts.

From March 2013 to July 2014 Malosi was seconded to Samoa and served as Samoa’s first female Supreme Court Justice.

In that time Justice Malosi helped to establish Samoa’s Family Court and Family Violence Court. Her Honour was also instrumental in the development of the Youth Court in Samoa.

The Secretary of the Samoa Law Society, Ta’elegaifetu Violina Tailua Leilua issued a press statement on behalf of its Council and members, to congratulate Judge Malosi.

“Even after her time on the bench concluded in Samoa, Judge Malosi kindly gave of her time and knowledge to members of the Society..

“Judge Malosi is an exemplar of humility, integrity and courage and she continues to light the way for Pasifika people in New Zealand..

“The Samoa Law Society is proud of her accomplishments and wish her the very best in her duties..

Malosi will commence her appointment as Principal Youth Court Judge in November following the retirement of Judge John Walker who has held the role since 2016.