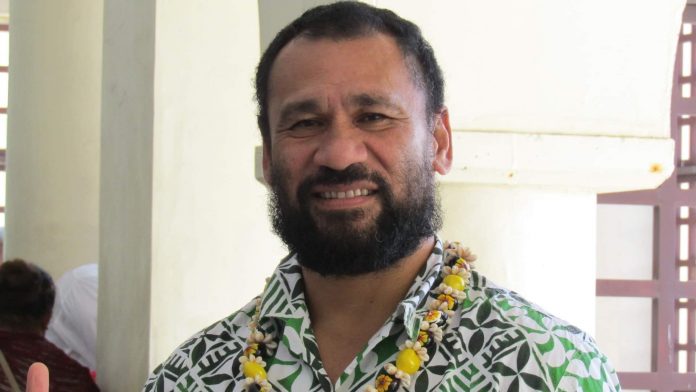 Judge Alalatoa Rosella Viane Papali’i of the District Court said that S13 of Samoa’s Constitution allows for freedom of speech but does not grant permission to ruin someone else’s reputation.

Judge Alalatoa was addressing the arguments put forth by defense counsel Unasa Iuni Sapolu on behalf of her client, Malele Paulo aka King Faipopo who had pleaded guilty to one charge of issuing a statement to defame another person.

Unasa argued that freedom of speech should also allow people the freedom to criticise adding that the Court should then address the numerous opinions of the same nature that are being aired publicly by many.

Judge Alalatoa responded that those individuals are not before her Court, and that she is only interested in dealing with the individual standing before the Court, who has pleaded guilty to the charge of issuing a statement to defame another person.

King Faipopo orginally faced 15 counts of issuing statements to defame another person, but according to Court records, a plea bargain resulted in the prosecution withdrawing 14 charges and Malele pleading guilty before the Courts on the 23rd of July, to one remaining charge.

On the 10th of August 2019 when he appeared for sentencing, Malele Paulo through his lawyer informed the Court that he had changed his mind and wanted to withdraw his guilty plea.

Unasa told the Court today that her client had only agreed to plead guilty because prosecution had offered a discharge without conviction.

She said that her client only found out on the day of sentencing that prosecution were asking the Court for a custodial sentence and that is why they have filed an application to change her client’s plea of guilty, back to not guilty.

Judge Alalatoa reminded the parties that Court sentences are handed down by the presiding Judge.

“I’m the one making the decision, whether a discharge without conviction is suitable in any circumstance,” said Judge Alalatoa.

Judge Alalatoa also denied an application from King Faipopo to give evidence on the stand yesterday.

“Application of this nature is normally by affidavit, unless there are matters that are contentious then the Court would have to grant leave to provide evidence, but that is very rare,” she said.

Malele Paulo is currently held in police custody  facing charges of conspiracy to murder the Prime Minister of Samoa. In that case the Supreme Court had adjourned the bail hearing of King Faipopo to the 16th of October for the Courts to deal with “preliminary legal issues”.

The District Court matter has been adjourned to the 25th of October for the Court’s decision.