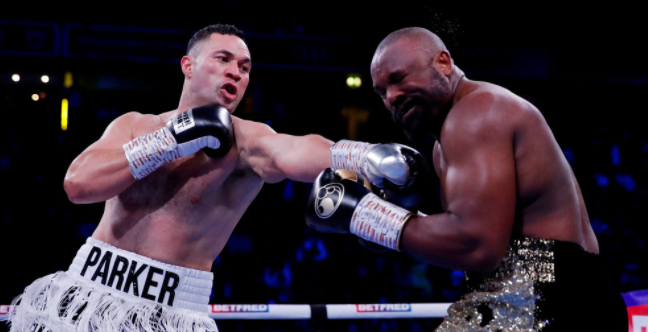 Joseph Parker says he’d like to see Dereck Chisora retire after beating him for the second consecutive time last Saturday night at the Manchester Arena in Manchester, England.

After the fight, a defiant Chisora said he WON’T be retiring and that you could expect him back in the summer.

The wildly bad scores from the three judges failed to tell the story of how one-sided the fight was, as they gave the appearance that it was a close affair.  Believe me; it wasn’t.

Chisora fought well enough to win a couple of rounds, and those were the ones in the later rounds where Parker took a breather after having dropped Delboy several times.  The scores were 114-112, 115-111, and 115-110.

If Chisora does retire, he’ll live comfortably with the considerable wealth he’s accumulated as a B-level heavyweight. According to The Sun, Chisora has amassed a fortune of $8 million during his long 14-year career. That’s not bad for a fighter that has never held a world title before.

There’s nothing wrong with Chisora’s chin or his punching power. His problem is with stamina and his porous defense, as he’s too easy to hit, particularly when he gets tired.

In Chisora’s last two fights against Parker, he’s looked exhausted and slow throughout the contests and looks like a shadow of the fighter he’d been during his best years.

With a three-fight losing streak, it’s hard to know who Chisora is capable of beating.

The problem is, Chisora is a headliner fighter, and the only way that Matchroom Boxing can continue to slot him in main events is by matching him against well-known heavyweights. 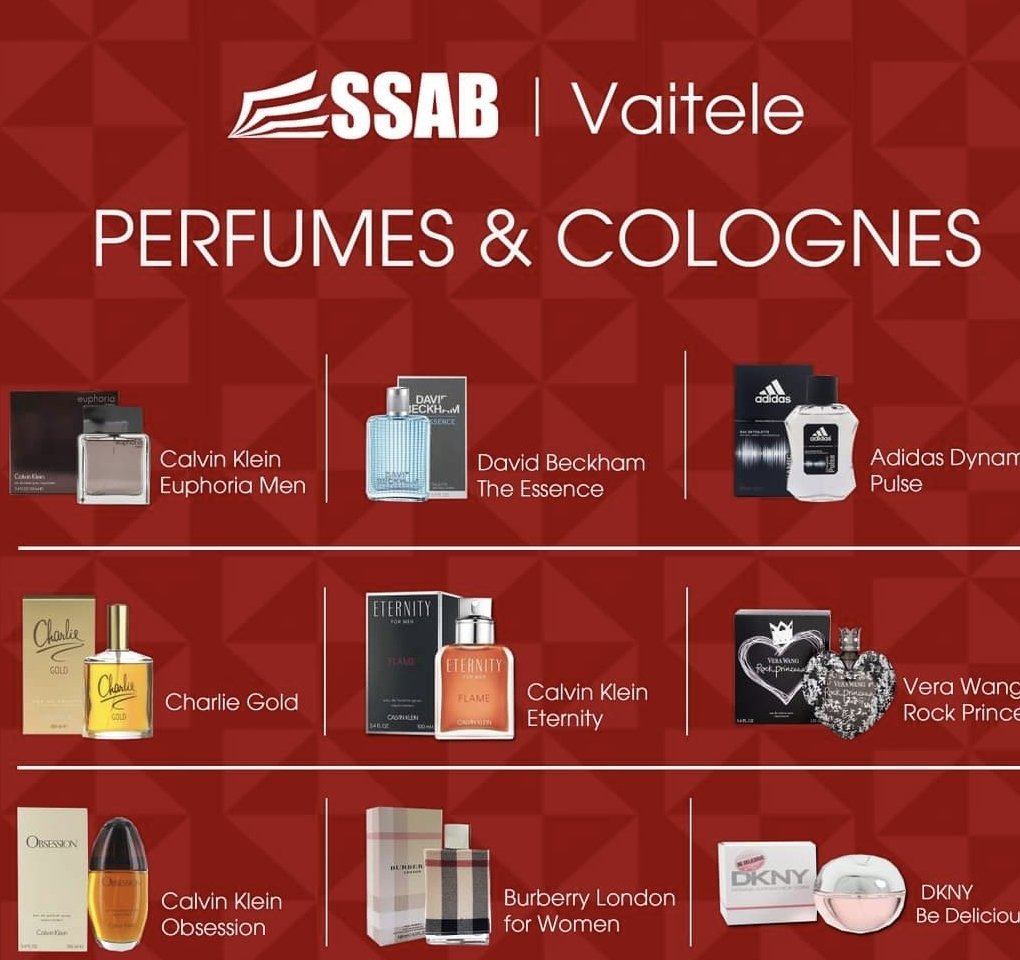 Well, if Chisora can’t be counted on to win against the opposition he’s being matched against, his fans aren’t going to want to pay to see him lose. Fans come to see Chisora win, not take a frightful beating every time, and look old beyond his years.

“Yes,” said Tony Bellew to iFL TV when asked if Parker’s win over Chisora was conclusive. “He was really good tonight and a really strong puncher in the fight. 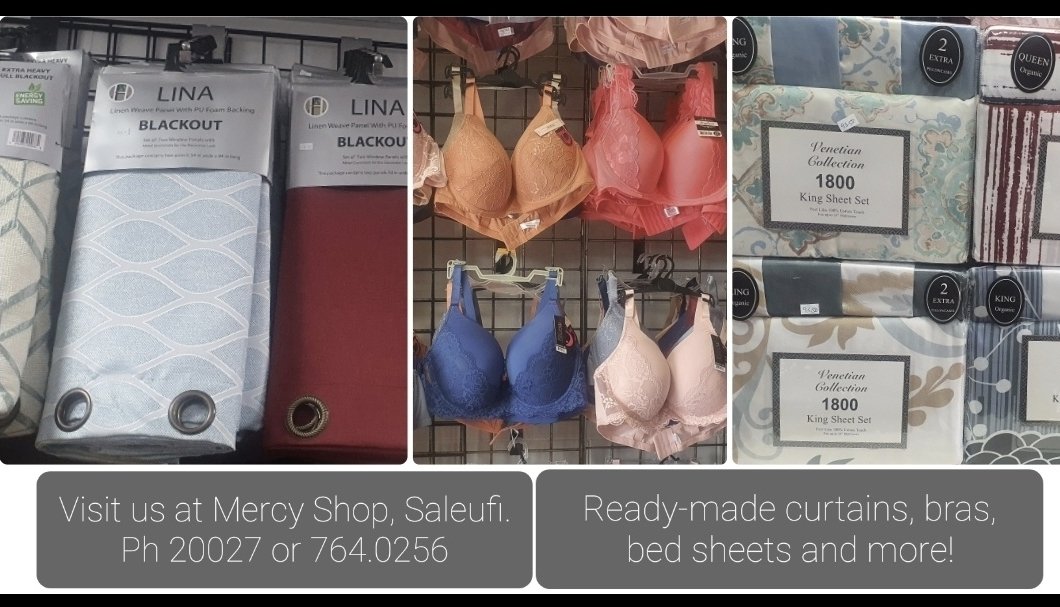 “The fight before that was he looked great was probably Carlos Takam, but he took a whole heap of s*** [punishment] in the process. Tonight, it was hard to watch.

“That’s my friend, and he’s here to entertain anyone. Yeah, it’s not nice to watch. To be honest, I’ve been asking for a couple of years,” said Bellew about him, wondering whether it’s time for Chisora to retire.

“I’ve been asking him for a long time, but it’s his decision, not mine. Boxing is not a sport where you want to get caught doing overtime. I don’t know. We’ll see how it goes. The decision lies with him. That’s how it goes. This is professional boxing,” said Bellew.