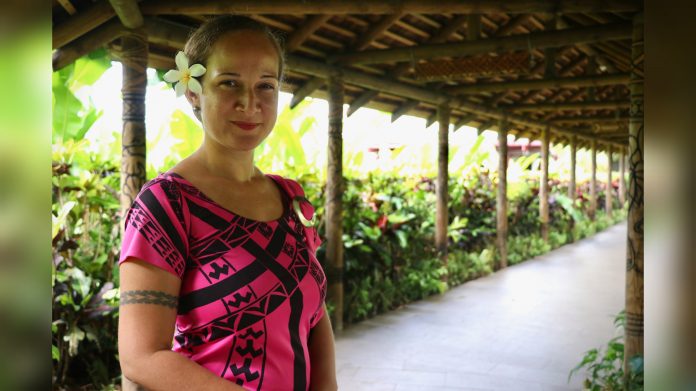 For the first time since it was founded, the Journalists Association of Samoa (JAWS), has been appointed to a Council of the International Federation of Journalists.

Earlier this year, JAWS nominated Lagipoiva Cherelle Jackson, a veteran Samoan journalist to the IFJ Gender Council, and was subsequently appointed to the Council as the only Pacific island journalist represented.

“The presence of JAWS through one of our Advisors on the IFJ Gender Council is a milestone for Samoa but also a broader recognition for Pacific women journalists,” said Lagi Keresoma, President of JAWS.

The Gender Council is the main IFJ’s voice on gender and the instrument to guide the Federation’s projects and policy concerning gender.

The newly appointed body is composed of 37 representatives of IFJ journalists’ unions and associations across the world.

“The work of the IFJ Gender Council is extremely important, given the issues faced by women journalists globally. I’m grateful to JAWS for the nomination and will continue to advocate for the interests of Pacific journalists in these global spaces,” said Lagipoiva.

The Councils objectives consist of engaging women and men equally in all IFJ affairs, at all levels of the organization and its member unions, advising the Executive Committee and member unions on proposals for policy, projects and actions needed to bring gender issues into the mainstream of IFJ’s work, promoting solidarity and support among IFJ’s affiliates in the defence of gender rights, and combating all forms of gender discrimination.

Maria Angeles Samperio, from Spain was re-elected as the Chairperson and Syrian journalist Raida Waqqaf is the new Vice Chair while Beatriz Pérez Sanchez from Costa Rica is the Council’s Secretary.

IFJ has a membership of over 600,000 journalists worldwide representing 146 countries.

In 2021, JAWS officially became a member of the IFJ for the first time under the leadership of former JAWS President Rudy Bartley.