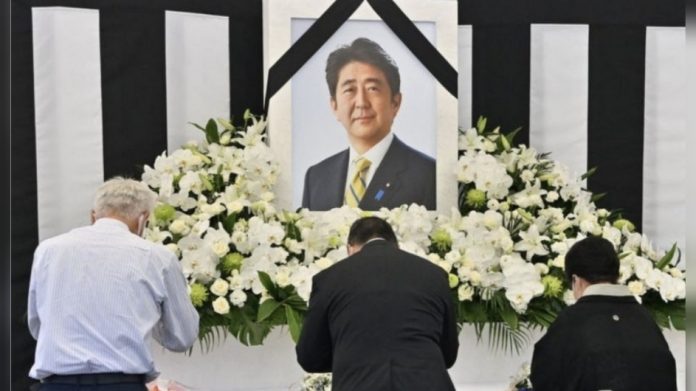 Leaders from around the world are gathering in Tokyo for a state funeral for Japan’s slain former Prime Minister, Shinzo Abe.

The 67-year-old politician and Japan’s longest-serving PM was gunned down at an election rally in July.

The BBC and local media report that around 20,000 police officers are being deployed for Tuesday’s event.

Security is exceptionally tight given that police admitted to flaws in the protection provided to Abe in July. 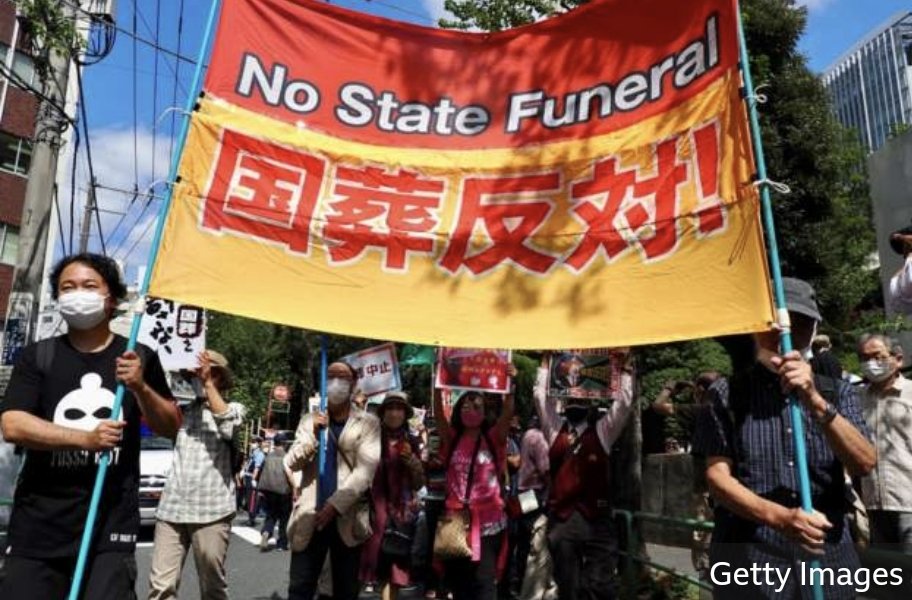 Dozens of protesters have gathered in the areas surrounding the Budokan arena where the state event is to be held.

He said the grounds for holding a state funeral should be “based on his contribution and policies”, not “just the length of his time as the prime minister”.

“And the fact that he was assassinated – that also shouldn’t be a reason to hold a state funeral because that means that a terror attack managed to change history. He added that the growing cost of the funeral could go towards more pressing economic issues.

The funeral comes as Japan’s currency the Yen slid to a 24-year-low against the US dollar earlier last week.