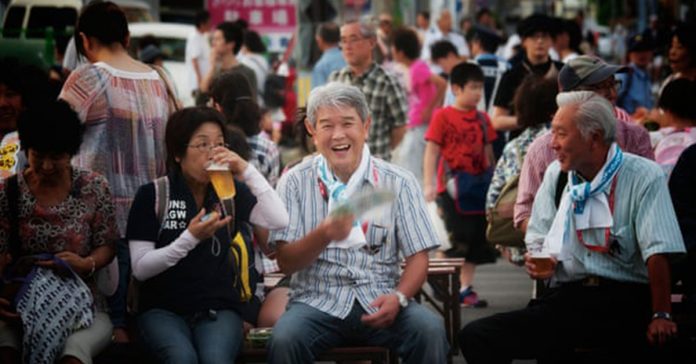 6 May, 2019. It’s the stuff of nightmares for rugby fans: organisers of the upcoming World Cup in Japan have raised fears that bars and restaurants in host cities could run out of beer during the tournament.

As part of the planning for the 2019 Rugby World Cup, the organising committee has urged business operators to order in sufficient quantities of beer to avoid upsetting travelling fans, Japan’s Jiji Press agency reported.

The concerns were among issues raised as part of briefing sessions held in Sapporo, Hokkaido and Oita, the Japanese cities tipped to deal with the largest influx of international visitors. The event runs from September to November and is expected to draw more than 400,000 fans from abroad.

The organising committee has warned restaurant and hotel operators of the perils of running out of beer. This would cost the venues “lucrative business opportunities” and could also trigger bad publicity on social media, according to the Jiji Press report.

Oita Prefecture in south-west Japan has responded to the warnings by asking major beer brewing companies to improve their supply arrangements, and watering holes to extend their opening hours to allow for after-match drinks.

An Oita prefectural official told Jiji Press that after explanations by the organising committee, the region’s restaurants and wholesalers had acknowledged the issue of beer shortages as “a realistic problem”.

Numerous restaurants and taverns in Japan entice customers with all-you-can-drink packages for a set number of hours. Venues offering these nomihoudai deals have also been advised by Oita Prefecture to take care not to run out of beer.

Comment was sought from the Rugby World Cup 2019 organising committee.