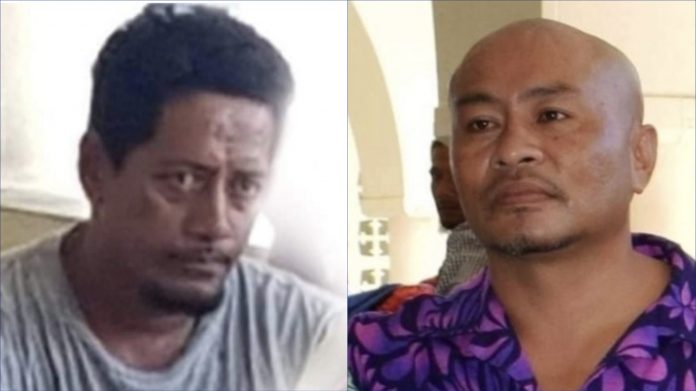 The claim by self-confessed hitman of the conspiracy to murder Tuilaepa was made clear when he was sentenced to five years imprisonment by Justice Tologata Tafaoimalo Leilani Tuala-Warren in December 2020.

Taualai Leiloa, 41, from Magiagi and Laulii pleaded guilty to plotting the assassination of Tuilaepa when the matter was first brought before the Courts in September 2019.

Taualai has now served almost two years of his sentence, while Australian authorities have still not honoured an extradition order from Samoa so Tala Pauga can answer to the allegations against him.

This has caused delays in Court proceedings for the other two co-conspirators, however, this week the Supreme Court of Samoa has set February 2023 for a Court hearing.

Taualai named Australian-Samoan Tala Pauga as the person who contacted him from Australia via messenger, to order the assassination.

He told the Village Council of Laulii and later the Samoa Police, that Tala Pauga asked him to shoot Tuilaepa, who was Prime Minister of Samoa at the time. He was provided with a car and a weapon, and directed to locations for carrying out the proposed assassination.

The plot came to light when Village Matai of Laulii summoned Taualai to a council meeting to investigate how he was able to fund drinking sessions held in the village. The faiava (married a woman from Laulii) came clean to the village matai. The police were called and the investigation was launched from there.

In handing down her decision to jail Taualai in December 2020, Supreme Court Justice Tologata Tafaoimalo Leilani Tuala-Warren highlighted the seriousness of the offense.

“A conspiracy to murder the Prime Minister of any democratic country of the world is an attack on democracy itself”, said Justice Tologata Tafaoimalo.

‘It cannot and should not be taken lightly,” stressed the Supreme Court judge.

According to the Police Summary of Facts accepted by Mr Leiloa, Tala Pauga led the conspiracy from Australia. He said Pauga organised a weapon and sent him money to carry out the assassination. Another conspirator, Lemai Faioso Sione, delievered him a motor vehicle to use.

According to the jailed hitman, most of his instructions were given by Mr. Tala Pauga via messenger from Australia.

Taualai Leiloa told Police he was first contacted by Pauga in May 2019 via messenger.

Leiloa says Pauga then called him via video chat and relayed that he wished to have the Samoa Prime Minister killed. Pauga asked Leiloa if he had the courage to carry out the proposed assassination.

Leloa said he recognised Pauga on their video chats, from his many social media posts, and from news reports of the incident where Pauga had thrown a pig’s head towards Tuilaepa during a public event in Australia.

According to Taualai Leiloa, the first plan was to assassinate the Prime Minister at the Opening Ceremony of the Pacific Games in July 2019. 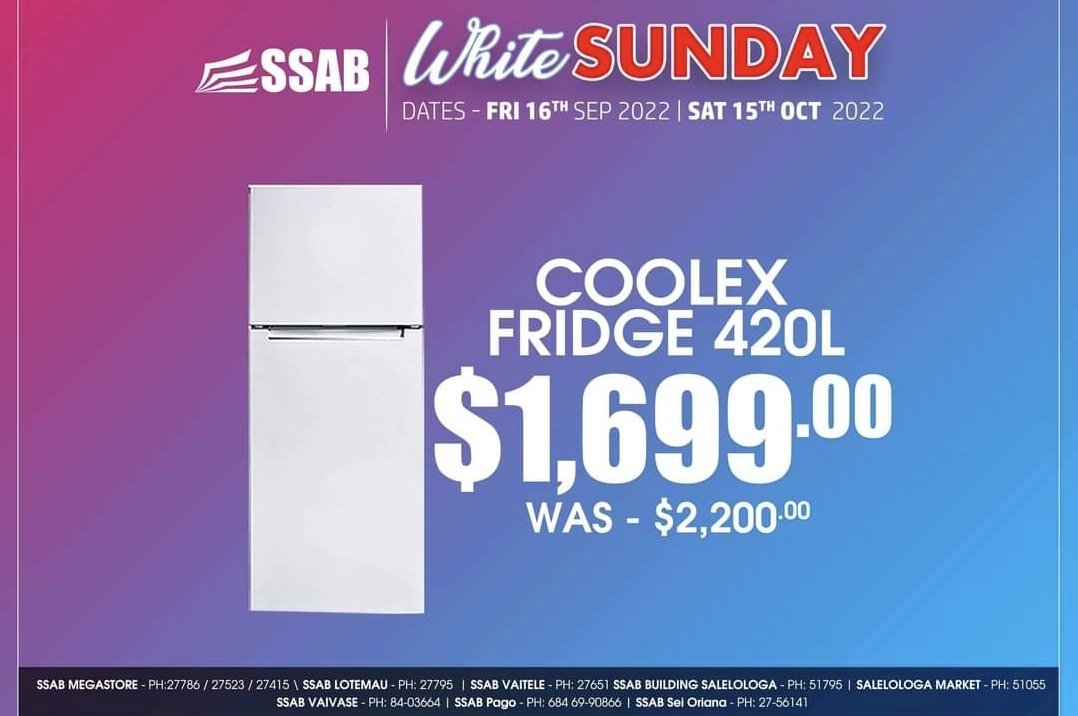 Failing this, he was told to go to the Catholic Church at Siusega to wait for the Prime Minister when he attended early morning Sunday mass.

The third location he was sent to by Tala Pauga was the fish market, on Father’s Sunday in August 2019.

The defendant said he kept delaying the assassination by lying to his co-conspirators that Tuilaepa was not there. He said he had no intention of carrying it out, but was happy to receive the funds which he used for family faalavelave.

He then headed home, however, he says that around noon on the same day, Pauga called the defendant again on messenger and ordered him to go to Malololelei and kill then Police Commissioner Su’a Egon Keil.

Leiloa expressed deep remorse and regret to Probation and says he takes full responsibility for his actions. He says he only went along with it to obtain money.

Taualai Leiloa said that on two occasions, he met Lemai “Manu” infront of Western Union at Matautu, to receive money.

The Office of the Attorney General has so far been unsuccessful with the process of extradition for Mr Tala Pauga from Australia.

The Amnesty International as well as Australian Green Party Deputy whip Senator Janet Rice have publicly accused Samoa for infringing the human rights of the Australian-Samoan.

The Senator goes as far as undermining the Samoa Judiciary, publicly stating that Pauga would not receive a fair trial in Samoa.

Amnesty International has also made similar accusations towards the integrity of the Samoa Judiciary.

“Amnesty International believes these charges are politically motivated and that Pauga will not receive a fair trial in Samoa”, reads a statement.

The Samoa Court has set down February 2023 for the trial of Tala Pauga, Lemai Faioso Sione and Malele Paulo.