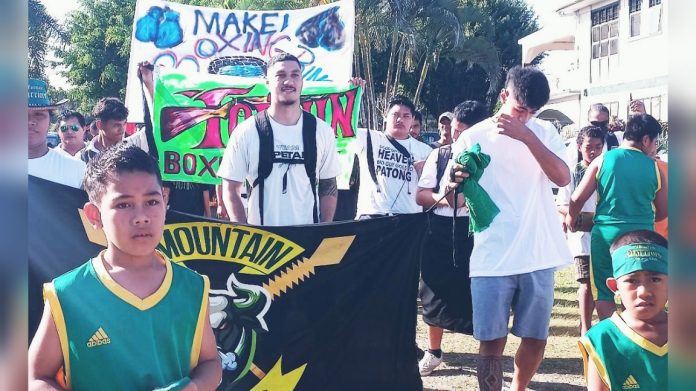 Saturday 3 September 2022. The IBF World Cruiserweight Champion – Jai Opetaia is in Samoa at the invitation of the Honourable Minister of Tourism.

The 27 year old Australian professional boxer will take part in a number of activities to celebrate Samoa’s 60th Independence.

Opetaia has held the IBF and The Ring cruiserweight titles since July 2022.

As an amateur he won a bronze medal at the 2012 Youth World Championships and represented Australia at the 2012 Olympics and 2014 Commonwealth Games.

Samoa’s independence anniversary celebrations is being held this month with a series of events, delayed from June to coincide with the re-opening of international borders since Covid-19 lockdowns.

The Samoa Tourism Authority (STA) has confirmed a number of activities and highlight events the boxing champion will attend:

8.30am  – March pass (All boxing clubs assemble in front of Hyundai Samoa)

1500hrs – Meet and Greet with the Samoa Boxing Federation & Clinic for Elite Athletes.