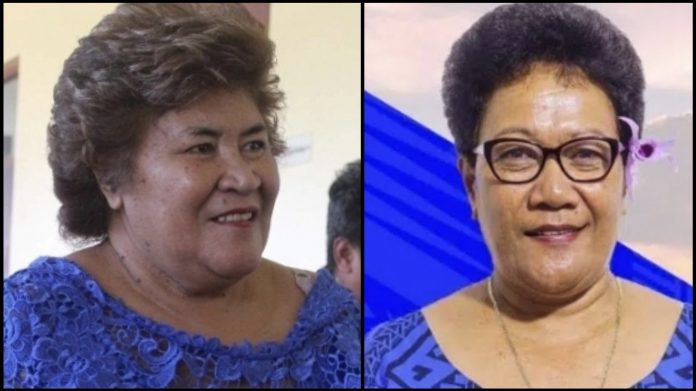 15 February 2021 Apia Samoa. With the 2021 general election and subsequent by-election results looking to be finalised this week, it must finally be time to formally swear-in Aliimalemanu Alofa Tuuau and Faagasealii Sapoa Feagiai. The two additional seats are required to satisfy a clause in Samoa’s Constitution, that ensures the number of women MPs in Parliament will never fall below 10%.

We don’t want to re-ignite the passionate public debate about Article 44 (1A) of our Constitution. Suffice to say that the Court of Appeal interpreted Art 44 (1A) of the Constitution to be 6 women, and that judgment is the Law.

As the Electoral Commissioner had stated at the time, and the Court of Appeal then upheld – the intention of the Law is to set a floor of 10%, and because 9.8 falls short of 10, there must be at least 6 women in a Parliament of 51 to satisfy the minimum requirement.

The Court of Appeal had also set down when Article 44(1A) is to be activated ie: when all is done and dusted and there can be no more possible changes to the composition of Parliament. This morning in the Supreme Court, the last two by-election petitions filed for Sagaga 2 and Falealili 2 are expected to be withdrawn. So the time has finally arrived to activate Article 44(1A)!

The two women candidates are Aliimalemanu Alofa Tuuau from Alataua West, and Faagasealii Sapoa Feagiai from Aleipata-Itupa-i-Lalo. Both were appointed, albeit a little too early, by a Warrant of Election issued by the Head of State on Monday 29th November 2021. The Speaker of the House then set aside their swearing-in, to await the final result of by-election petitions filed. Yes there was a question before the Courts as to the timing of the appointments made in November.. but that question is now clearly redundant.

The Law states that if Article 44(1A) needs to be applied, the seats are awarded to the woman candidate with the highest percentage of votes. Some have raised this as unfair, saying it should be decided by the raw number of votes instead of the percentage of votes won. Taking percentages instead of the raw numbers is more fair and equitable. There are definitely better ways Samoa can go about the process of selecting the additional women seats if needed, but that is a Constitutional amendment debate we shall save for another day.

At the April 9th general election, Aliimalemanu Alofa Tuuau achieved 40.03% of the votes casted in her Savaii constituency of Alataua West (464 votes out of 1159).

During the November by-elections, Faagasealii Sapoa Feagiai lost to former Manu Samoa Coach Faleomavaega Titimaea Tafua in the run for the Aleipata-Itupa-i-Lalo seat. She did, however, secure 642 votes out of 1,788 or 35.91% of votes casted in her constituency.

Faagasealii’s percentage of votes casted meant she only just edged out Toomata Norah Leota who secured 780 votes out of 2200 or 35.45%.

After an initial 28 election petitions were filed after Samoa’s April 9th general election, the final petition was decided on 17 August 2021, giving a result of FAST 26 to HRPP 18 – but it wasn’t the final result because 7 constituencies had to return to the polls for by-elections.

Of the 7 – five FAST and 2 HRPP MPs came through, but none were women.

Aliimalemanu and Faagasealii are both HRPP representatives. This time, however, the additional seats won’t determine which political party holds the majority of seats in Parliament. So the noise about women’s seats has died down a lot.

The additional seats will take Samoa’s Parliament to 53 – with FAST at 31 to HRPP’s 22. To amend the Constitution requires 2/3rds of Parliament, which means at least 36 votes.

After enduring almost four months of a grueling political crisis that took its toll on all citizens both here in Samoa and abroad – the country has a new Administration in Government after 30 years of the same political party being in power. It now has a strong opposition party, and the party in power do not have the numbers to change the Constitution on a whim. Well done Samoa!

The Constitutional clause intended to support women candidates in Samoa ended up being an absolute nightmare for Aliimalemanu Alofa Tuuau. The truth is, the application of Article 44(1A) brought much pain and suffering to Aliimalemanu, her children and family. It also cost her financially as she fought the ambiguous wording of the Article in Court.

In an interview with Aliimalemanu last year, she shared about the grave impacts  of the social media annihilation she had been subjected to not only during the political crisis, but then again last November after the by-elections.

Aliimalemanu did not ask to be announced as the 52nd Member of Parliament back in April 2021, but she was. This of course had tipped the historically close General Election from 25-25 to 26-25! Again, we do not want to revisit those difficult times. Suffice to say that many who were angry about the decision to activate Article 44(1A) had unfairly directed the social media attacks towards Aliimalemanu Alofa Tuuau. A woman with the courage to enter politics and run for Parliament was victimised by the application of a Constitutional clause which intended to support her. The irony.

Today in Court, if the withdrawal of the Sagaga 2 and Falealili 2 petitions are confirmed, then Samoa can finally close the historical chapter of the 2021 April 9th General Elections.

This week we are seeing both political parties moving to remove other Court matters they had filed against each other during the crisis and that is a good thing for Samoa. That can free up our leaders to concentrate on the real issues such as the violence against women and girls epidemic, quality of education and health services, sustainable agricultural projects for exports and import substitution, an enabling environment for business, youth unemployment, climate change, Rover vodka and more..

The XVII Parliament of Samoa

With the two additional women MPs, the composition of Samoa’s XVII Parliament following the April 2021 General Election stands at: FAST 31, HRPP 22 for a Parliament of 53 seats. 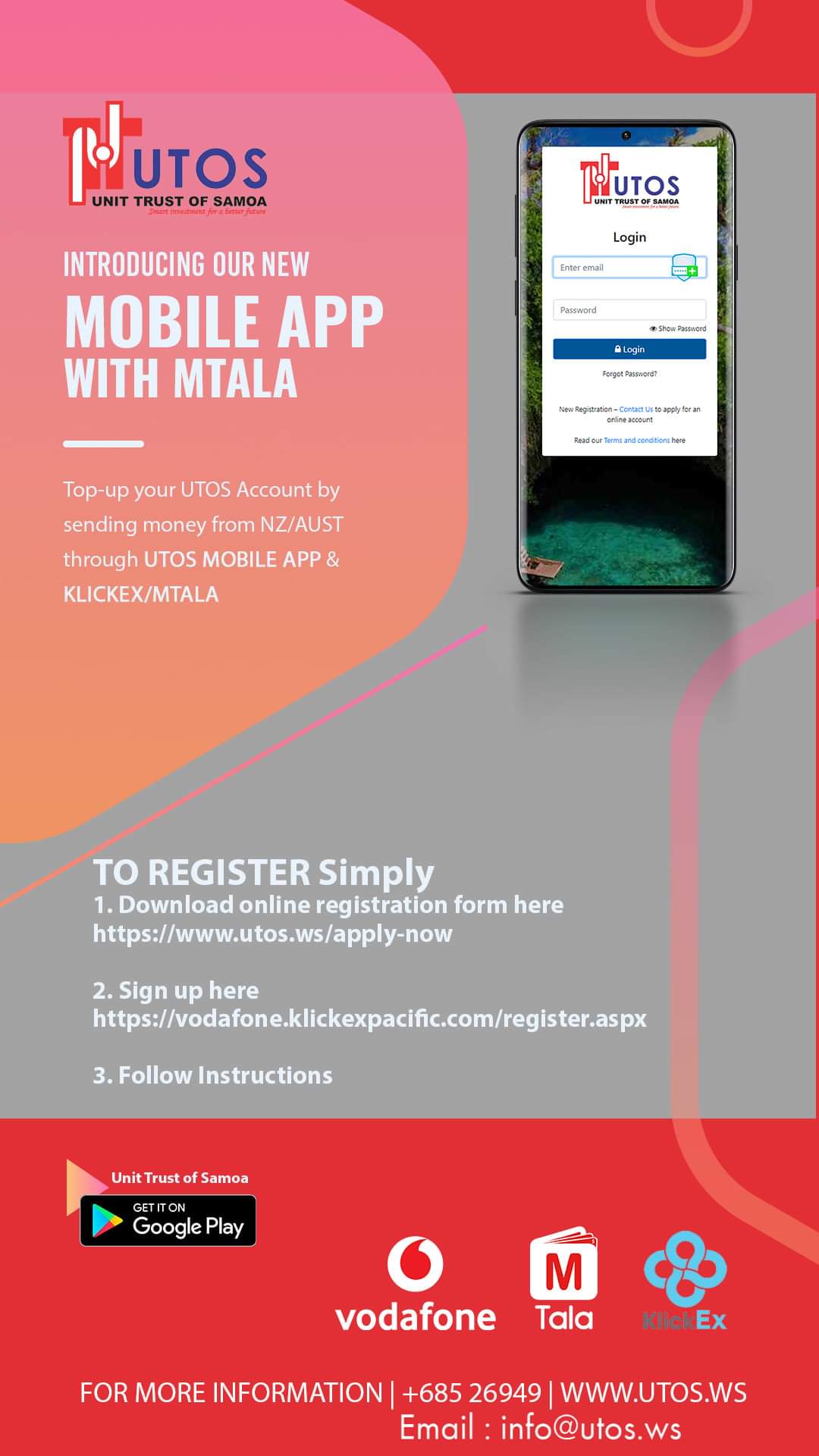