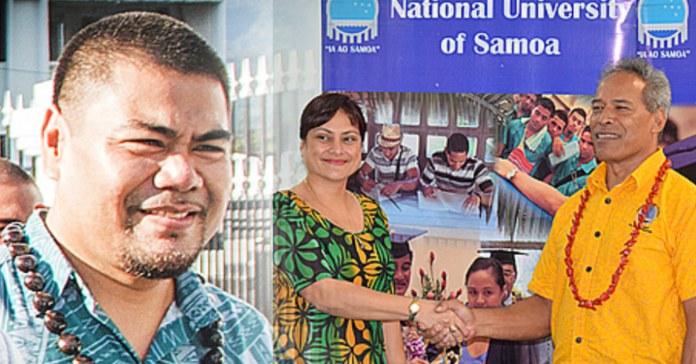 This was confirmed by Prime Minister Tuilaepa Sailele Malielegaoi during his weekly programme with the media.

The top management of NUS were on special leave while the inquiry was carried out.

Tuilaepa said Cabinet has received the Commission of Inquiry’s report, and that it would be given priority for discussion next week.

“We received the report yesterday, the investigation has been completed, and the findings are now before Cabinet for discussion next week,”

The internal investigation was approved by Cabinet last month to be conducted by a special committee recommended by the Council of
the University.

However, earlier this month the inquiry had to be referred to the Office of the Ombudsman as a matter of urgency because some members of the selected committee were not available.

The Prime Minister said that he could not reveal the findings of the special investigation because it has not yet been discussed in Cabinet.