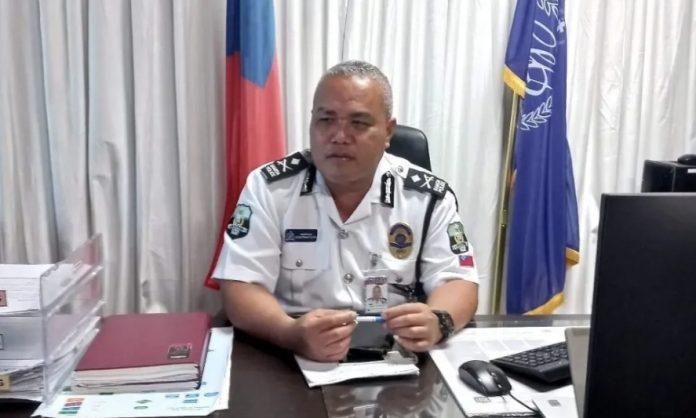 4 August 2022, Apia Samoa. Samoa Police have launched an investigation into the death of a police officer who died at Tuasivi hospital in Savaii in the early hours of Sunday morning 31 July 2022.

In response to questions from Samoa Global News, Police Commissioner Auapaau Logoitino Filipo said the department have launched an investigation to rule out foul play in the death of Tavita Vili from Safotu, Savaii.

Vili had been a police officer for five years and was stationed with the Fagamalo Police Outpost.

“By the time police were informed, he had been taken by his family to a private funeral service provider, so we ordered the police officer’s body to be returned to the state morgue at Tuasivi hospital,” said Auapaau.

The Commissioner says they understand the Officer was under the influence of alcohol, drinking at his own home on Saturday night, and an accident caused injuries from broken glass.

“Those are preliminary findings, however, an investigation is underway..

A source from Tuasivi Hospital told SGN the Officer was brought in late on Saturday night with injuries to his body, chest, head and face.

“Our deepest sympathies and sincere condolences goes out to his wife, children and family at this time.”