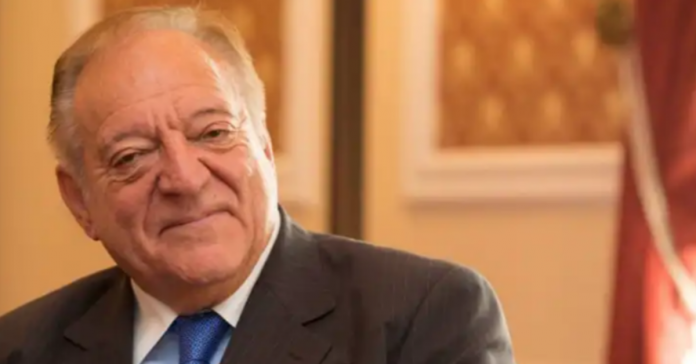 As President Mr Aján is on the board of the International Olympic Committee (IOC) serving also as a council member of the Anti Doping Agency (ADA) as well as Vice President of the General Association of International Sports Federation (GAIS).

Speaking of the President’s arrival Tuaopepe says this will be a great opportunity for Samoa to showcase its local talent for Mr. Ajan to witness first-hand, as well as lifters from around the world attending the Games.

“We are hosting 4-in-1 International Championships for Weightlifting and there are altogether 36 countries competing,” he said.

This is no short trip for the IWF President who will be in Samoa for two whole weeks.

“Mr. Ajan will be here for two weeks, which is a long time and his presence is very much appreciated,” said Tuaopepe.

Member of the International Olympic Committee

Experience in the organisation of sports competitions and other events