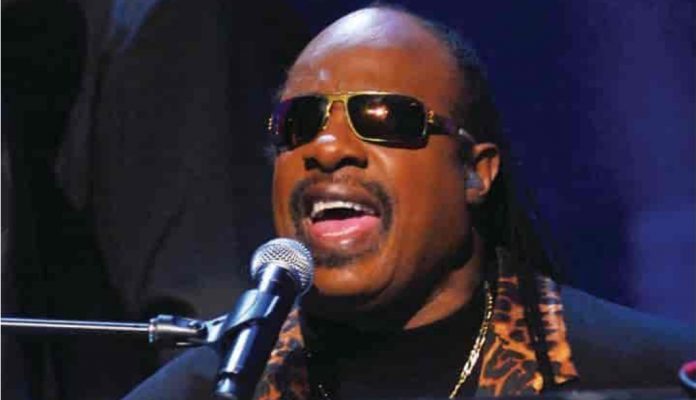 13 May 1950. American singer, songwriter, and multi-instrumentalist Stevie Wonder was raised in inner-city Detroit and by the age of 8 he was a skilled musician.

Wonder was born blind, but by the young age of 11, he had auditioned for Motown Records.

In an interview with Oprah, Wonder said that he taught himself to play a neighbor’s out-of-tune piano and according to him at the age of 10, he had already mastered the harmonica, piano, organ, and drums. Wonder learned all these talents without having taken any lessons. 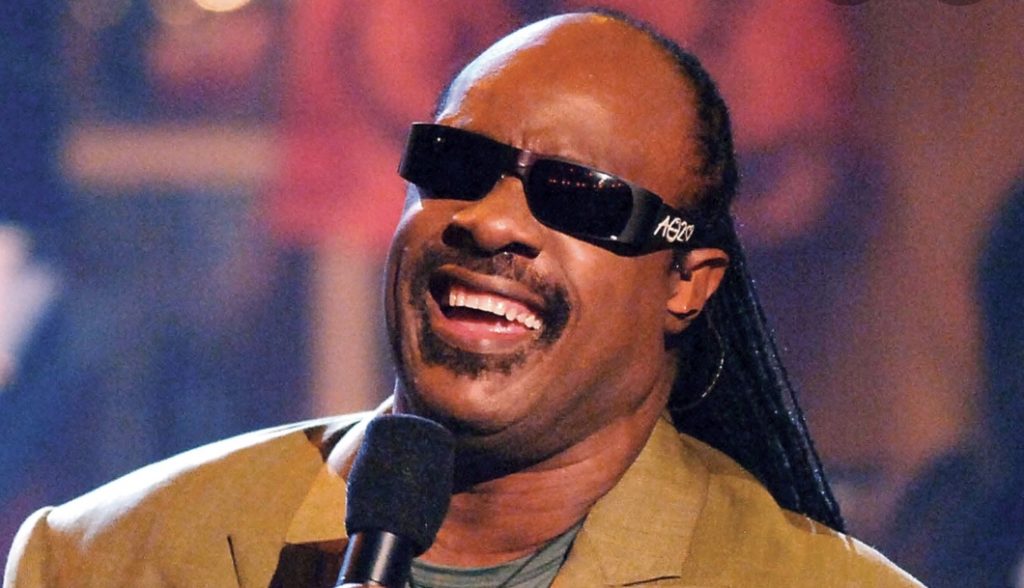 Stevie Wonder fathers 9 children with 5 different women. His eldest two children are Aisha and Keita from Yolanda Simmons. Simmons worked at Wonder’s publishing company in the 70s. His third child, Mumtaz, was born to a woman named Melody McCulley. His fourth and fifth children, Sophie and Kwame have never had their mother’s identity publicly disclosed. Kailand and Mandla, Wonder’s sixth and seventh children were born to Wonder’s second wife, Kai Millard Morris. Wonder’s two youngest children were from his wife, Tomeeka Robyn Bracy. The ninth child’s name is unknown, but he or she is Nia’s older sibling.

Wonder made his recording debut at age 12. The soulful quality of his high-pitched singing and the frantic harmonica playing that characterized his early recordings were evident in his first hit single “Fingertips”

The hit “Isn’t She Lovely?” which garnered the musician much fame, was inspired by his eldest daughter Aisha. She was featured in the song “How Will I Know” on her father’s album, “A Time to Love.”

Talking Book (1972), Innervisions (1973), Fulfillingness First Finale (1974), and Songs in the Key of Life (1976) were all regarded as masterpieces, and the last three of them won a slew of Grammy Awards, each of them being named album of the year.

Although still only in his mid-20s, Wonder appeared to have mastered virtually every idiom of African-American popular music and to have synthesized them all into a language of his own.

His command of the new generation of electronic keyboard instruments made him a pioneer and an inspiration to rock musicians, the inventiveness of his vocal phrasing was reminiscent of the greatest jazz singers, and the depth and honesty of his emotional projection came straight from the Black church music of his childhood.

His recordings became sporadic and often lacked focus although his concerts were never less than rousing. The best of his work formed a vital link between the classic rhythm-and-blues and soul performers of the 1950s and ’60s.

However sophisticated his music became, he was never too proud to write something as apparently slight as the romantic gem “I Just Called to Say I Love You” (1984).