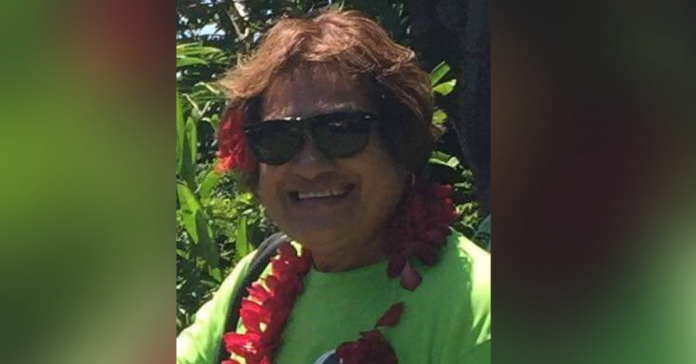 Responding to questions from Samoa Global News Unasa said the proposed increase may have been fair if contributors were given a wage increase to offset the 3% deduction that would be taken from their weekly wages.

“Employees have made plans based on a 7% NPF contribution and taking 3% more from employees’ measly wages without adding or increasing wages by 3% is unconscionable and harsh especially if Government’s contribution isn’t increased to say 11% or more to account for the inconvenience to contributors,” she said.

Also President of the newly established Samoa First Party Unasa says that Government has resorted to increasing NPF contributions as a way to address poor decisions on debt.

“Bascially Government gets into huge debt such as the millions being loaned out by NPF to certain companies;

“That creates a debt, and then Government asks contributors for more when in fact it’s poor planning that created the debt,” said Unasa.

Unasa added that there was no consultation with members of the Samoa First workers union who represent interests of employees.

“The increase would only be fair if contributors were informed and their consent garnered”.

The Samoa National Provident Fund last week announced its re-assurance to maximise benefits for its members and contributors.

“Members can expect their annual dividends and bonus at nothing less than 8% of their total contributions starting this year;

“Under the SNPF law, the Fund is mandated to pay an annual bonus to contributors of not less than 4% at the end of the fiscal year;

“But in the last ten years, the minimum required by law was surpassed with annual dividends paid out averaging 7% to 8%.”

The SNPF statement goes on to confirm that “in 2018, the SNPF set a new record with its 10% bonus paid to contributors for a total of over $53 million injected into the local economy.”

The CEO of NPF Pauli Prince Suhren has said that this increase ultimately benefits the people of Samoa in the future, as a compulsory saving to acces when they reach retirement age.

Unasa on the other hand, says she is concerned that a one-party state can change legislation at any time.

“There is no certainty in what the future brings, there is only certainty in the harshness of the additional 3%”.

“Legislations may pass to change retirement age or to do away with pensions completely,” she said.

The SNPF increase from 7% to 8% is expected to be effective in July once legislative amendments are passed in May. This would be followed by a staggered approach of 9% in 2020 and 10% in 2021.