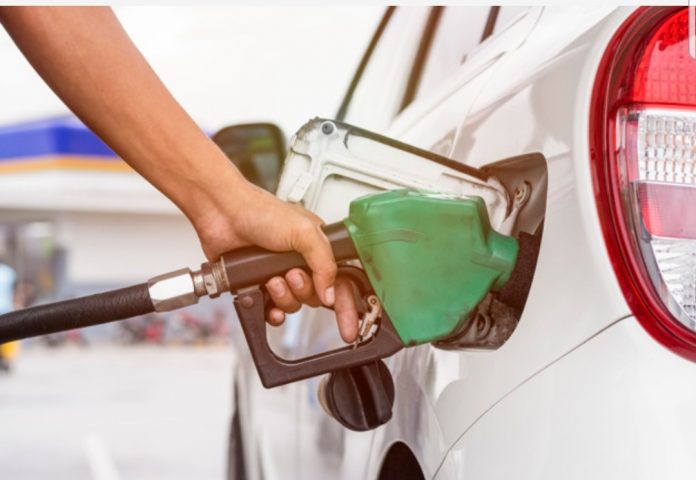 Samoa fuel prices for November are set to climb by 7.07 sene per litre for petrol and 6.39 sene for diesel in the wake of the mid-September drone attacks on the Abqaiq oil refinery in Saudi Arabia.

This is according to the Ministry of Finance release which states that, “MOPS (price of fuel in Singapore) increased in September (which sets November prices) by an average of US$3.00 / bbl these increases are directly attributed to the drone attacks on the Saudi Oil refineries”.

The Ministry of Finance says other contributing factors are increases in freight prices and the continued deprecation of the Tala against the US dollar.

“Freight rates have also been increasing due in part to attacks on crude oil tankers;

“Ongoing deprecation of the TALA to the US$ further added to the overall increase in landed costs and hence the retail price,” reads the press release. 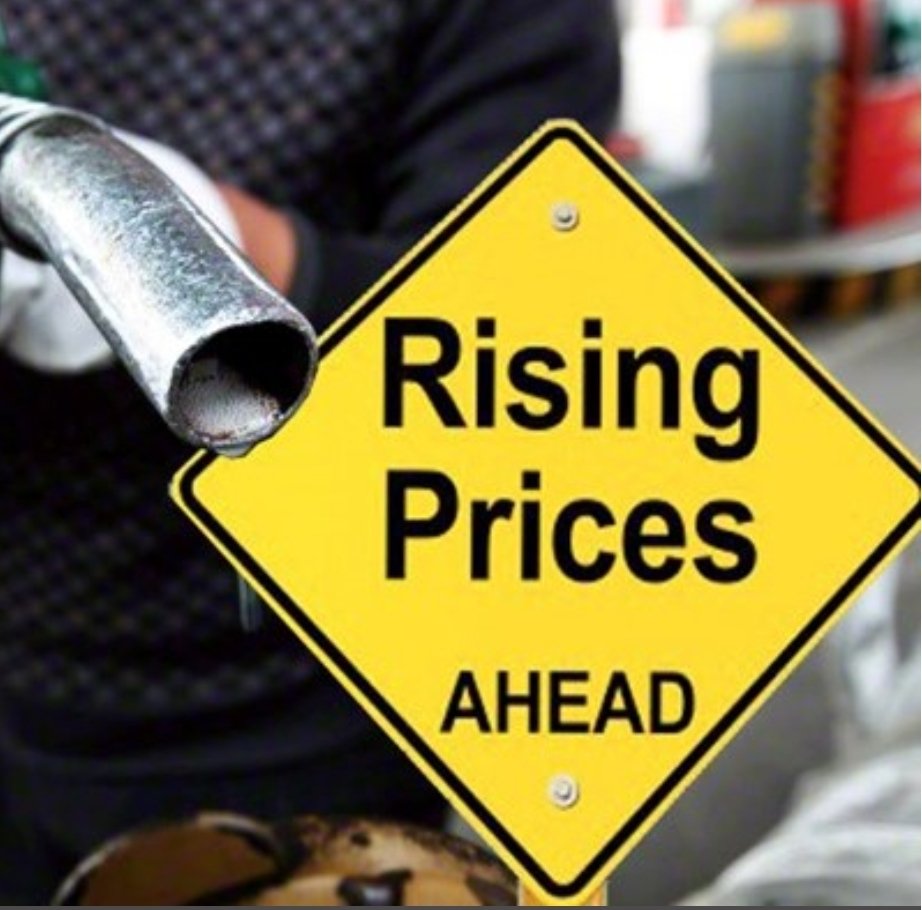