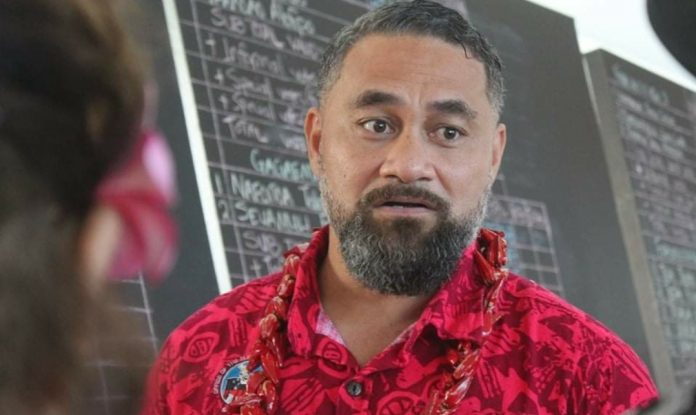 Suspected double voting was detected during the official count for the constituency of Sagaga 2 yesterday.

The incidents were confirmed  by the Electrol Commissioner after a relaible source from Sagaga 2 told local media that they had found cases of individuals who had voted twice.

Another scrutineer present during the Faleata 1 official count told local media there were a similar incidents set aside during their final count, from either double voting, or names mistakenly linked to people deceased.

“Yes that was picked up..” said Faimalomatumu.

The Electoral Commissioner said this is why the counting process is carried out in an open and transparent environment, with media allowed to openly observe the counting.

According to Faimalo such cases are being recorded and set aside for Police to investigate.

The Electoral Commissioner clarified that one name shared by a father and son, for example, could lead to incidents that may at first, seem like dual voting.

The Commissioner could not confirm how many double voting incidents have been detected, but the Commissioner said anyone found to have done so intentionally will face charges under dual voting prohibitions of Samoa’s Electrol Act.

“If it is established that someone has voted twice, they will face the full force of the law,” said the Electoral Commissioner.