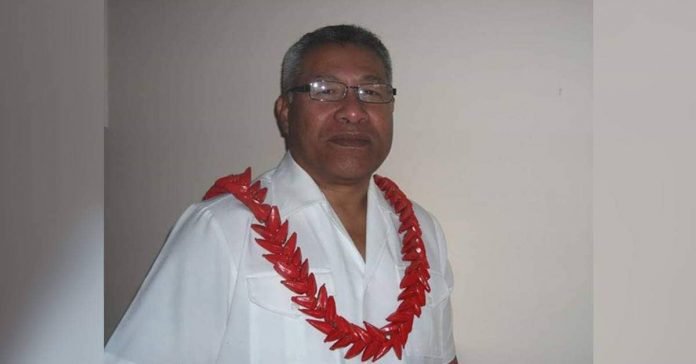 7 March, 2019. Samoa – The man accused by Prime Minister Tuilaepa Sailele Malielegaoi as one of the O Le Palemia bloggers says he is waiting for solid evidence to prove the allegation made against him.

Vui Sione Masinamua who is based in Australia is in the country with his wife Naomi Masinamua and says he is here to lead the challenge on the Prime Minister and his Government.

“I am here to face him and lead the challenge on him and his government.”

Speaking to Samoa Global News Vui denies being OLP and says he is the one being accused and wants to know what has made the Prime Minister say that he is one of the OLP bloggers.

He said that he has publicly condoned OLP so he couldn’t possibly be involved.

Firstly; says Vui, he lives in Australia and everything mentioned by the blogger as well as photos are things that are allegedly happening in Samoa.

Secondly, according to Vui, he has publicly voiced his disappointment towards OLP because of the language used towards the Prime Minister.

He added that it was important for everyone to show respect for the Office of Prime Minister because it is a national office and Tuilaepa is the leader of the country.

The Australian based Samoan says he has been waiting for three months in regards to the accusations made.

He said, his decision depends on the move by Tuilaepa about this whole issue.

He added he is now in Samoa and he is ready to face the Prime Minister.