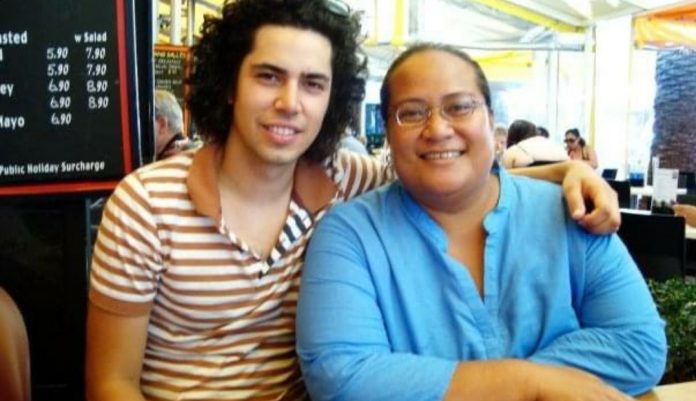 #Opinion #GlobalVoices by the first woman Regulator in the Pacific region, Lefaoali’i Unutoa Auelua-Fonoti. Posted 10 July 2021 and republished with permission.

I heard there will be a march next Monday but I don’t know what’s it for. Maybe its related to the ongoing political turmoil in Samoa. If it is, then I hope the March is to:

– Defend the right of Faamanu Solomona, Lusia Kalolo, Talaesea Falasia and Menine Laausegi, the 4 women who have been issued with warrant of arrest because they were supposed to stand witness for another woman Toomata Norah but disappear without a trace. 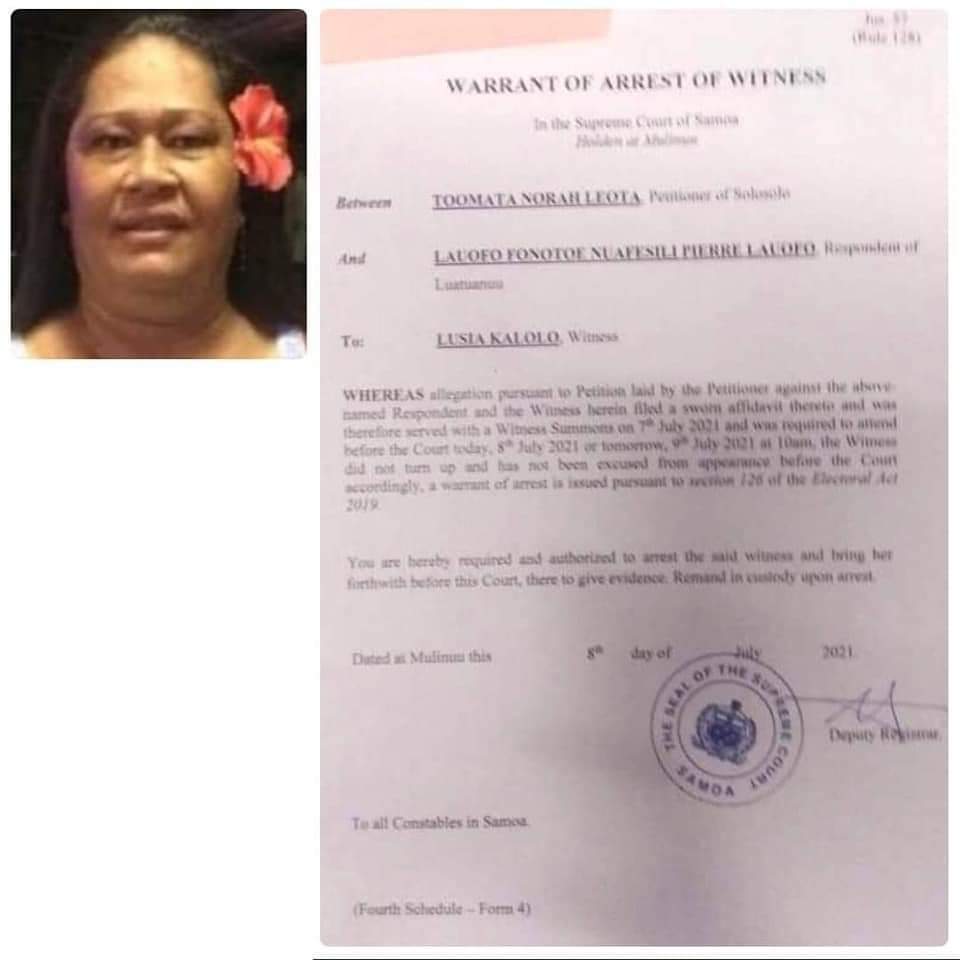 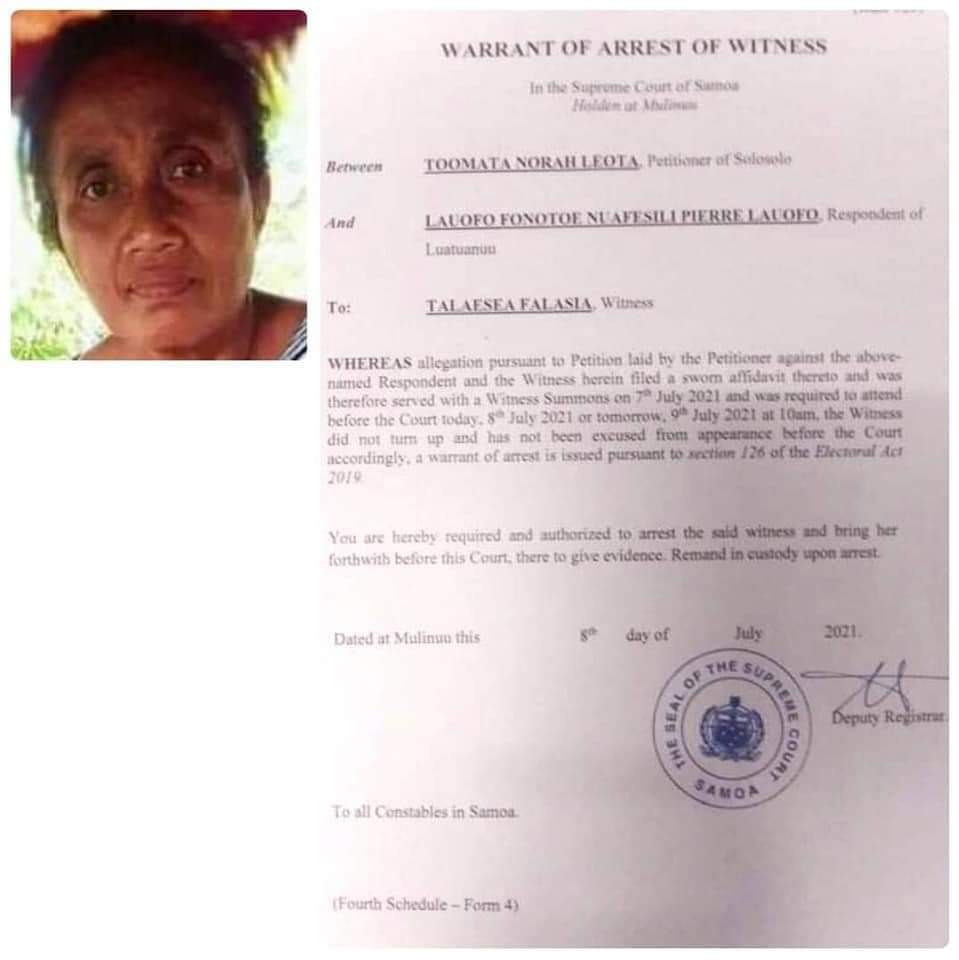 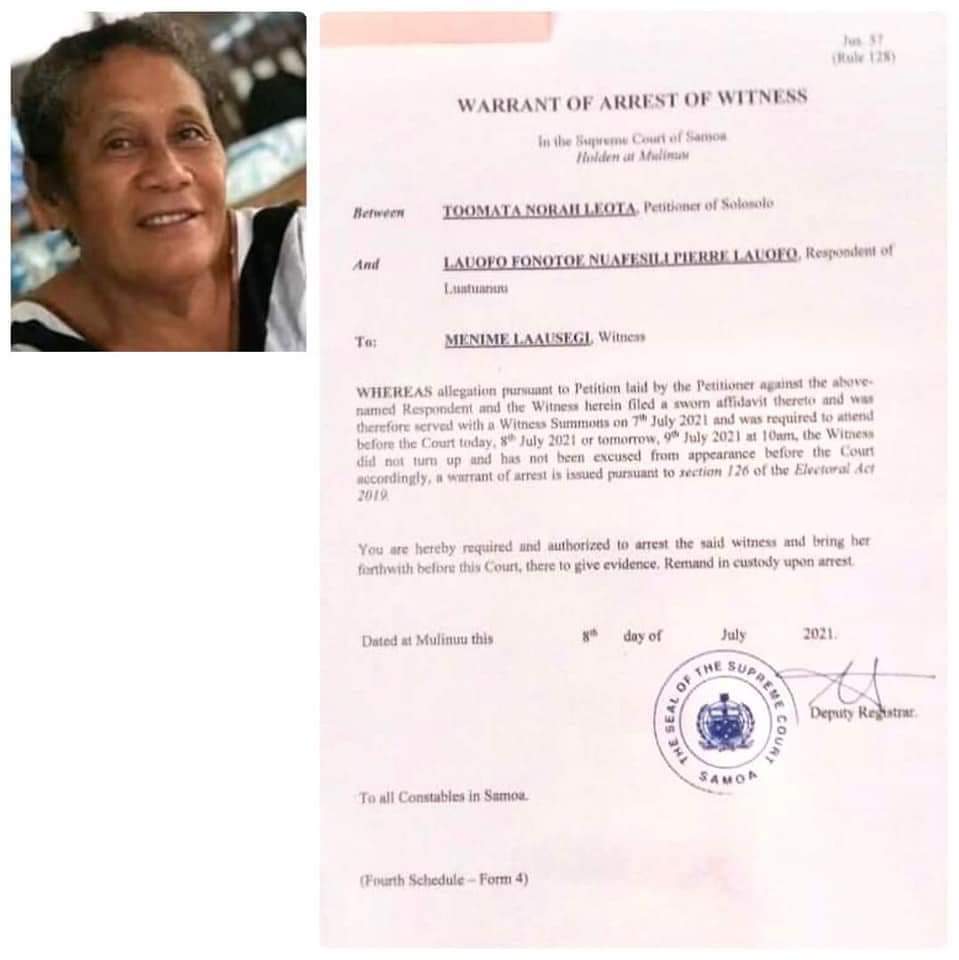 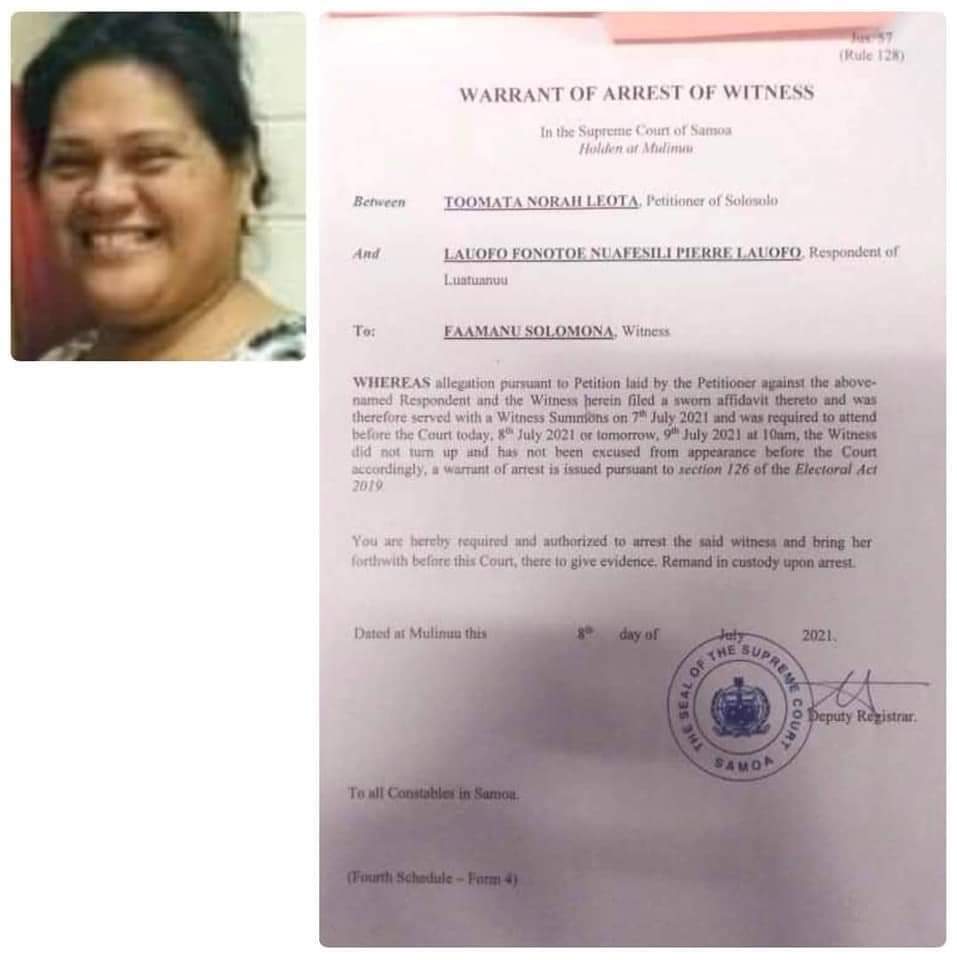 – Defend the right of Fiame Naomi Mataafa who is the Prime Minister Elect of Samoa, by virtue of getting the majority of members of the Legislative Assembly by her political party after the General Election where the country had spoken but was blocked by the oppression and the tyranny act of some.

– Defend the right of Aeau Leota Tima Leavai, an elected woman MP from Falealupo who won the General Election, and according to the media she was told to perform a ifoga, told to pay a huge amount of money and told not to run again in the by election by her constituency.

– Defend the right of the Chief Justice and the Justices of the Supreme Court (two of them are women) who according to our Constitution (written and approved by our forefathers) they are the only arm of the Government that can interpret and responsible to uphold the Rule of Law in Samoa. CJ is now been labeled as ‘incompetent’ just by doing his job and following the Rule of Law by the very political party who appointed him.

– Defend the right of women whose villages prohibit them from getting a title, hence they can never get to Parliament because of that rule. And some of them have matai tittles but can’t sit in village fono.

– Defend the right of women and children who have been abused, raped, killed, beaten every second day and victimised everyday by their husbands, brothers, cousins and men in general. Where they are sheltered and care for by women like Lina Chang and those at SVSG. When did we walk in support of Lina and the domestic violence victims at SVSG? When did we march in support of Sau Justina Evile (former CEO of UTOS) or Frysna Rimoni whose partner shot her in the face, or the lady that was killed at the gas station by her estranged husband, all been victims of Domestic Violence?
– Defend the right of Women in Politics who have been verbally abused and embarrassed straight up by men in politics because they can not bear children and because they freely express their views on issues to protect all of us in Samoa.

– Defend the right of public servants to get paid so they can be able to provide for their families during this political uncertainty.

If the said march is about all of that then I will join you all on Monday. 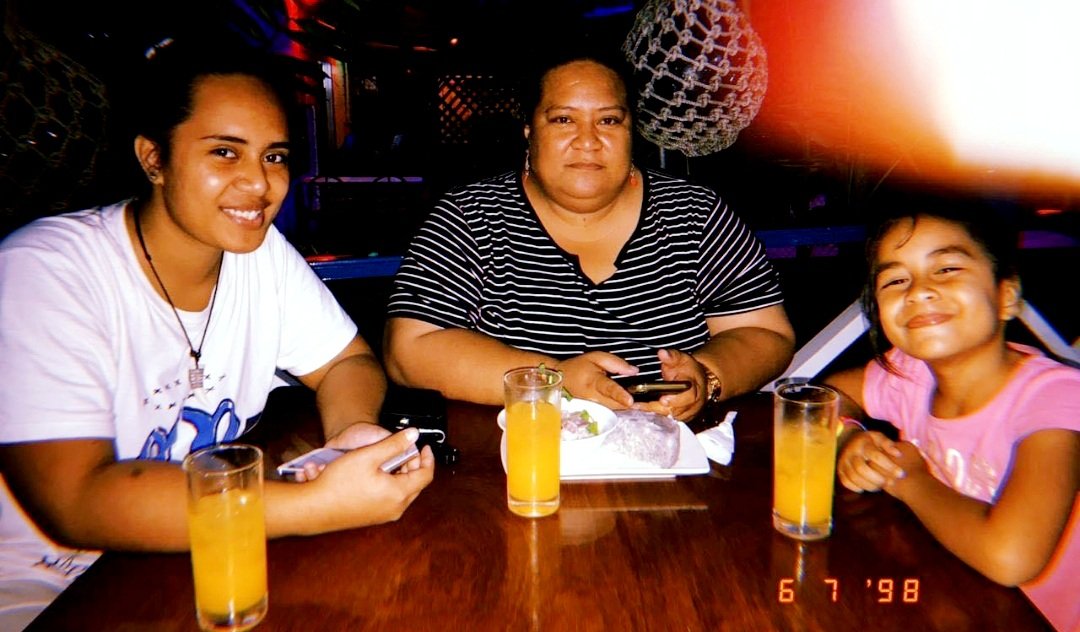 Otherwise if it is politically motivated to stir up division between women, then I respect your right to march but without my support, or my two daughters’ support.