The headquarters for the National Council of Women in Samoa generally known as the House of Love is 50 years old.

Members of Samoa’s first ever Non Government Organisation, the Samoa National Council of Women in Samoa, gathered from across Upolu and Savaii to mark the occasion of 50 years since their headquarters was established. Women leaders in government, private sector and civil society joined NCWS members to help celebrate the commemoration.

Deputy Prime Minster and President of NCWS, Fiame Naomi Mata’afa, delivered the keynote address and highlighted the important role of women to the development of Samoa.

“In 1953 the first ever non-governmental organisation called the National Council of Women in Samoa was established as the national forum for women in Samoa, comprised of the wives of paramount chiefs and women representatives,” she said.

“The main objective was for women to support the village council governance and decision making, which is the inroad for the needed force to support the roles of and advancement of women.”

She added that this elevated the contribution of women into Samoa’s health sector, and there was a clinic within the headquarters to cater for maternity.

Fiame clarified the meaning of the name House of Love, when it was established in 1968. 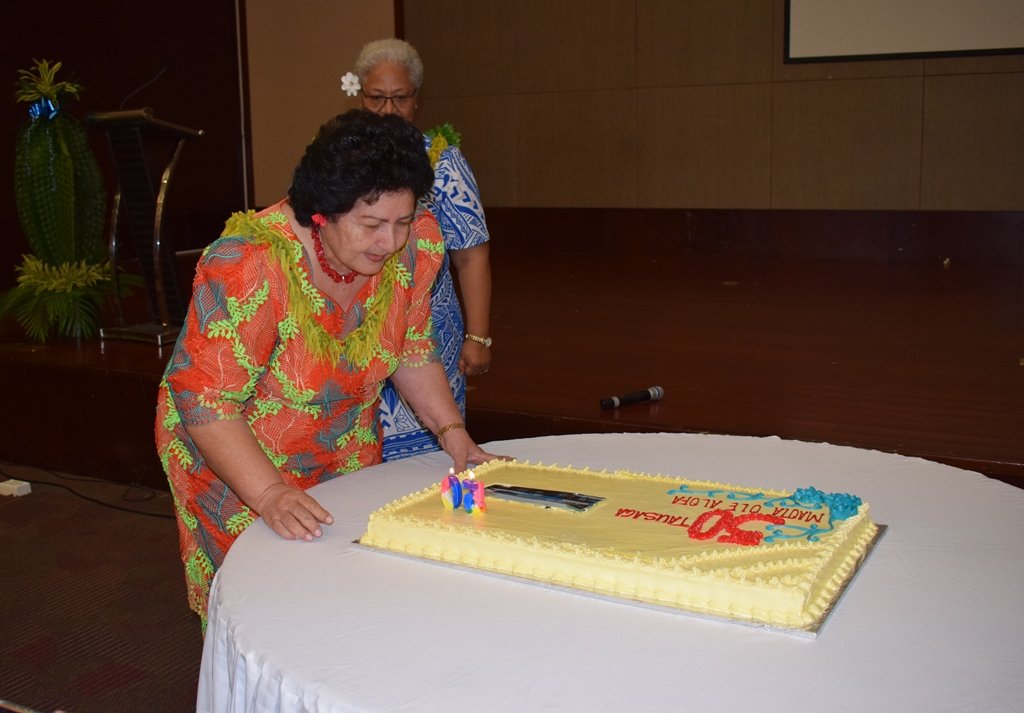 “The meaning behind the name is for all the works done by NCWS to be based on love for the people of Samoa,” she said.

“The land that the building is located was owned by the Catholic Church, but was later donated by Cardinal Pio Taofinu’u to NCWS.”

“It is significant for the N.C.W.S. to continue, due to the role each female representative plays within communities, villages, districts and our country as a whole through their collaboration with village councils and communities,” she added.

The organisation has over 400 members from Upolu and Savai’i.

The celebration ended with traditional dances and performances performed by Satupaitea, Savaii as well as Vavau.