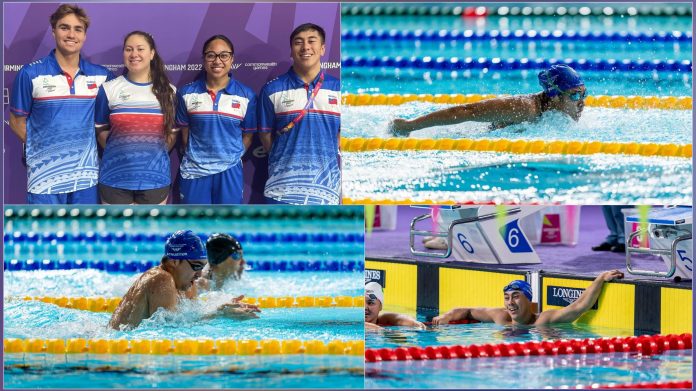 The Samoa swimming team continues to break boundaries with its first ever mixed 400m medley relay team at the Commonwealth Games. 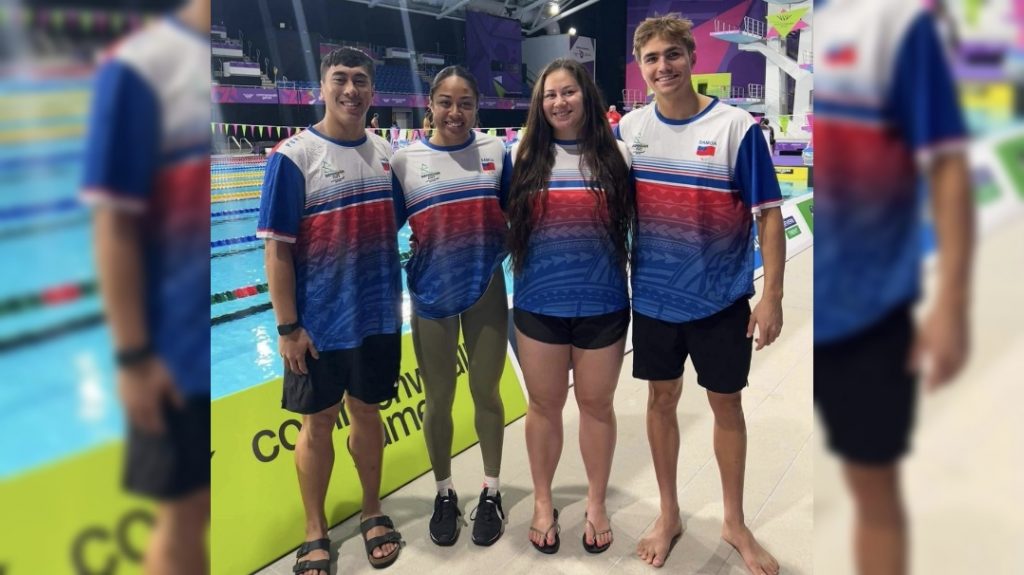 The Mixed 400m Medley is made up of 100m of each stroke for Backstroke, Breaststroke, Butterfly and Freestyle, with each team comprising of two males and two female swimmers.

Samoa was able to feature a star team with Lushavel Stickland leading in the Backstroke, followed by Pacific Games Best Male Athlete Brandon Schuster with the Breaststroke, Commonwealth Games semi-finalist Olivia Borg with the Butterfly, and Otaki Titan’s Kokoro Frost closing with the Freestyle.

Samoa started the medley with Lushavel Stickland, who had just literally completed her 50m backstroke heat event, and had to turn around and go straight into the relay with no rest in between.

Responding to questions from Samoa Global News, Samoa’s National Swimming Coach, Suzie Schuster said she is happy with the performance of Team Samoa Swimming in Birmingham.

“Ranked 12th overall in the Commonwealth. We are happy with it!” 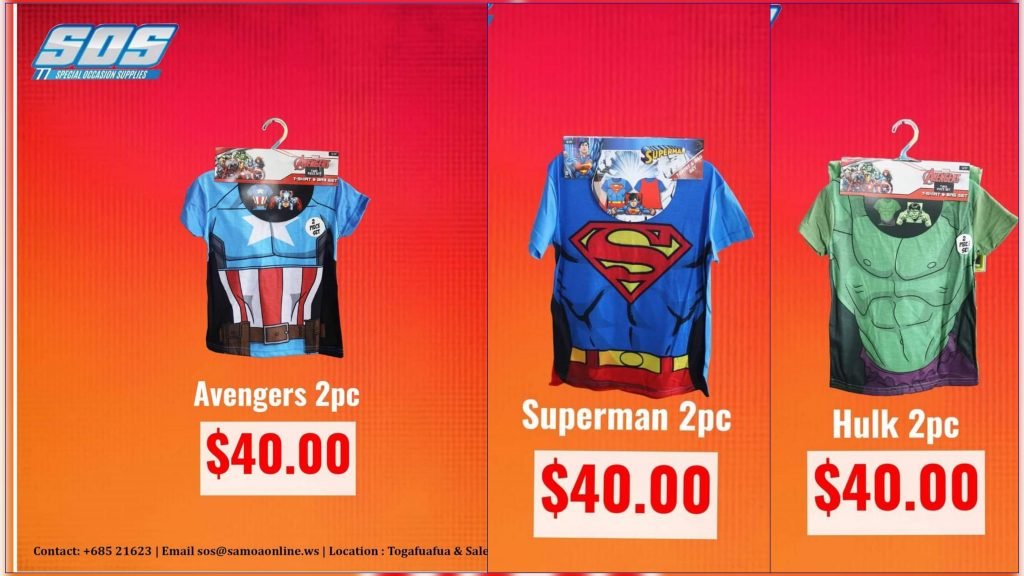 “Yes, typically there is a break between individual events and relays.. and had Lushavel been able to regroup, our time would have dropped a further six seconds,” said Schuster. “But no worries, the swimmers loved participating in this event.”

Coach Schuster says there is a bit of math to deciding on the lineup.

“Like any sport, finding the right lineup to this event is quite tricky. While the swimmers desire to swim their preferred stroke, it is a numbers game,” said Coach Schuster.

“The equation and order of swimmers is based on the times for each 100m split. It is also an exciting race, never knowing who will win as men and women are in the competing lanes.”

In 2019 Team Samoa competed in the Mixed 200m Medley relay but have not had an opportunity to field a 400m Mixed Medley relay team until now.

“Not only is this a perfect time to compete in this event since we have the full gamut of talent, but it is an amazing all-team effort that draws on so much energy,” reflects Schuster.

Samoa’s swimming team closed the competition on Day 6 in Birmingham with Brandon Schuster in the 200m Individual Medley. Brandon completed the 200m IM in 2:09:95, still within his season time of 2:08:95 achieved at the Budapest World Swimming Championships in July this year.

Olivia Borg set a new national record in all four of her events at the Commonwealth Games – the 50m Butterfly, 100m Butterfly, 4x100m Mixed Medley Relay and the Freestyle Relay, and became the first Samoan swimmer to make the semi-final in the 50m Butterfly category. 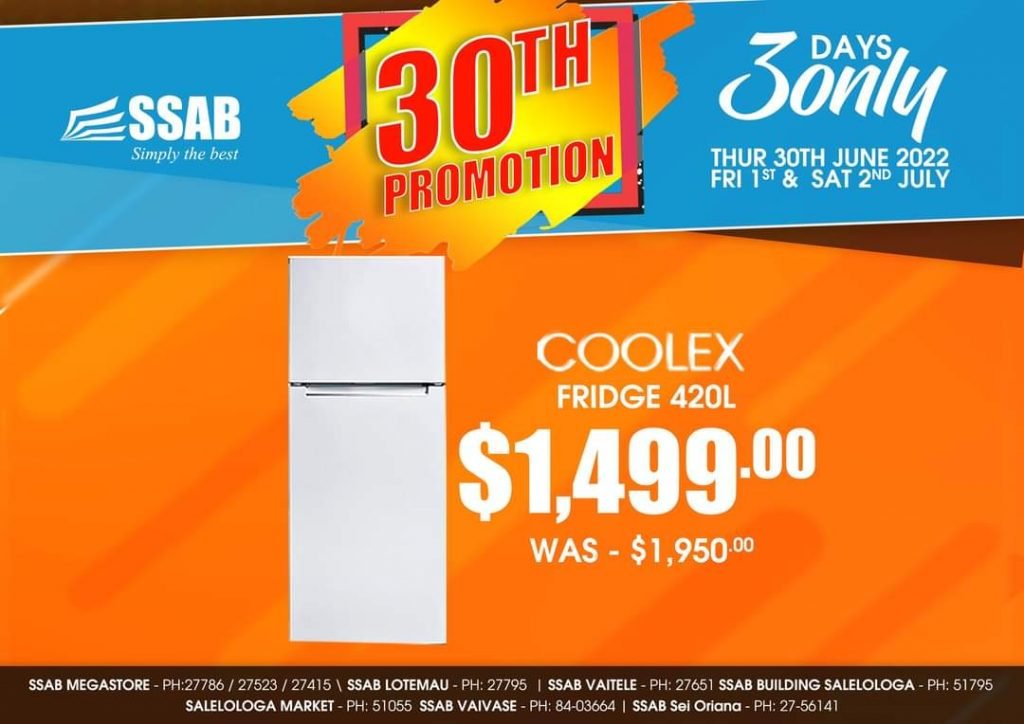 “We continue to train, compete and mature in this sport…

“We aim to push boundaries and evolve so new pathways can be opened up for our future swimmers.”

Now that the Commonwealth Games is complete, there’s no rest for Team Samoa Swimming with the World Swimming Champions being held in Melbourne later this year.

“Back to serious training with no interruptions to prepare for World Championships in December,” said Coach Schuster.