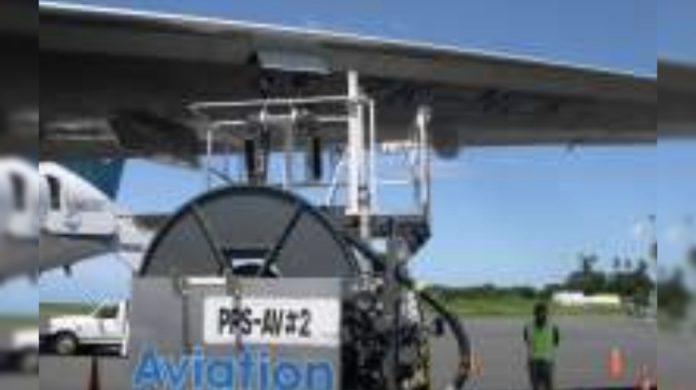 Samoa’s lone supplier of fuel, Petroleum Products Supplies Limited (PPS) has issued a press statement alerting the public to a temporary shortage of jet fuel, due to an unprecedented high demand from Faleolo International Airport.

In a statement distributed to local media this afternoon, the privately owned company says the demand for jet fuel in the past six weeks since borders re-opened, coupled with a high number of non-scheduled and military flights during the nation’s 60th Independence Celebrations, has caused the predicament.

“As a result of this high demand, we have had to restrict jet fuel uplifts from Faleolo Airport, in order to ensure we have sufficient fuel to last until the next tanker which is scheduled to arrive on September 27th”, reads the statement.

“The airlines have been advised accordingly and are working closely with us to ensure we can manage this temporary shortage in the best way possible for all concerned”.

PPS assures the public the situation is only for jet fuel and does not affect petrol and diesel for motor vehicles.

PPS states this is only temporary with the next tanker ETA’d to arrive on Tuesday 27 September.

“Flights are still operating as normal although with load restrictions for now,” PPS explains.

“We expect the jet fuel stocks to return to normal by the first week of October or earlier depending on tanker arrival and completion of discharge operations and fuel testing”.

The unprecedented high demand for jet fuel experienced by Samoa is evident throughout the region as borders re-open.

“We regret any inconvenience or disruption this may cause but we wish to re-assure the public that these restrictions are only temporary” concludes the PPS statement.