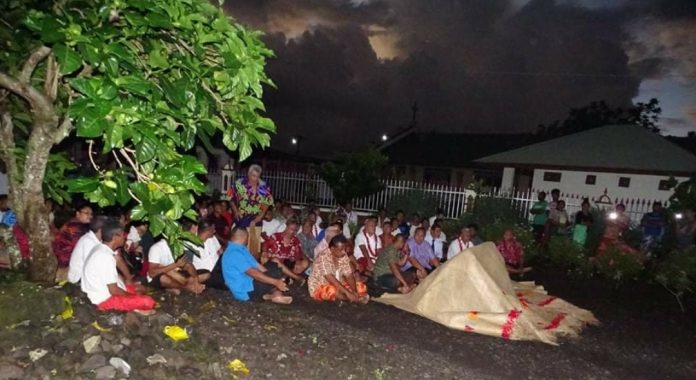 08 January 2021, Upolu Samoa. As in Samoan custom, four buses and several private cars transported family and village high chiefs from Siufaga Falelatai to Afega, in the early hours of Friday morning, to perform a traditional apology to the families of two men shot dead on New Years Eve.

A man identified as  Faalavaau Tai’i Vaotuua Auleoleo Neemia Pologa was taken into Police custody on New Years Eve after he shot and killed two men before dozens of witnesses. He first shot Elisara Lole Fata, an untitled father of four in his late 30s, and then almost an hour later, he shot Fata Utufua, a father of six children in his early 40s.

He held the title of Vaotuua from Afega because his wife was from the village. He lived at Afega, alone in his house amindst villagers, with his wife and children overseas. Faalavaau and Tai’i are also high chiefly titles from Siufaga and Pata Falelatai respectively. 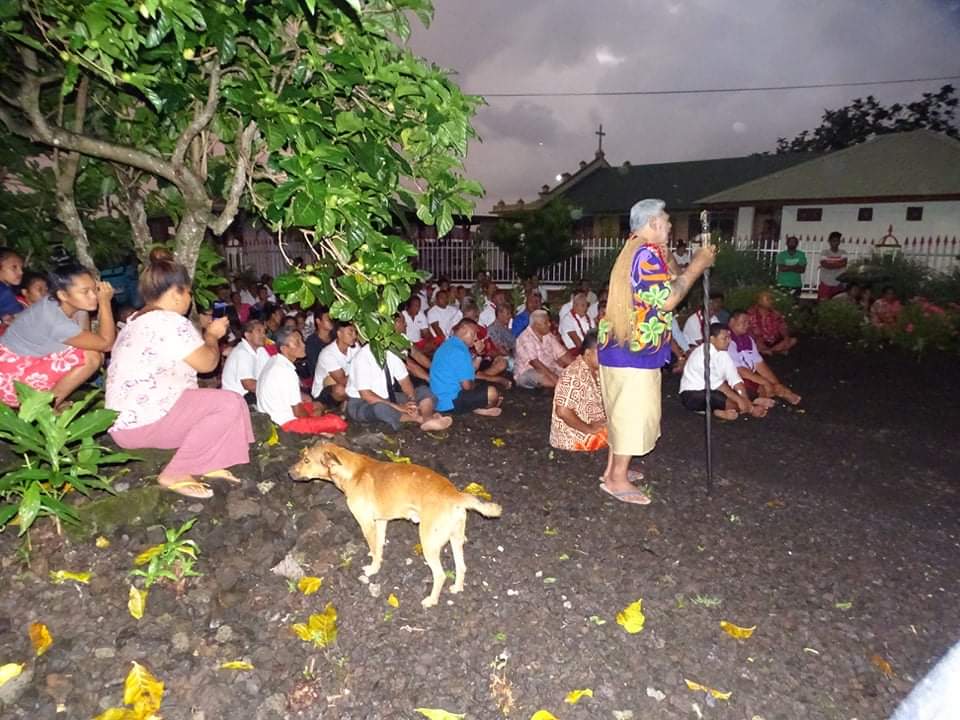 This was an unusual ifoga because matai had to perform the traditional ceremony infront two separate homes of the victims.

Due to the immense gravity of the offending being a double homicide, this ifoga did not just include the families of the 68 year old offender. It had been decided within the village of Falelatai that the To’atolu o le Falefitu o le Atitagaloa that includes Faalavaau, Lealaitagomoa and Taefu, would all participate in the ifoga. Member of Parliament and Associate Minister of Environment Taefu Lemi, was amongst those seeking forgiveness.

Tens of thousands in cash, fine mats, cartons of tinned fish and a beast for each of the two families was prepared by the village and extended families of the offender.

An older brother of Fata Utufua told Samoa Global News the traditional apology was accepted well by his family and most especially his father. He said his father, also a high chief of Afega, had immediately put an end to the dispute that night – ordering them all on New Years Eve to not take revenge, but to keep the peace within the village.

“My brothers and I wanted to avenge my younger brother’s death, but our father stopped us that night – and in our family, once the old man gives the word, it is law, and we all obey.

Sului Fata said $20,000 in cash, a beast, over 10 large fine mats, and cartons of tinned fish were presented to their family by Falelatai high chiefs. 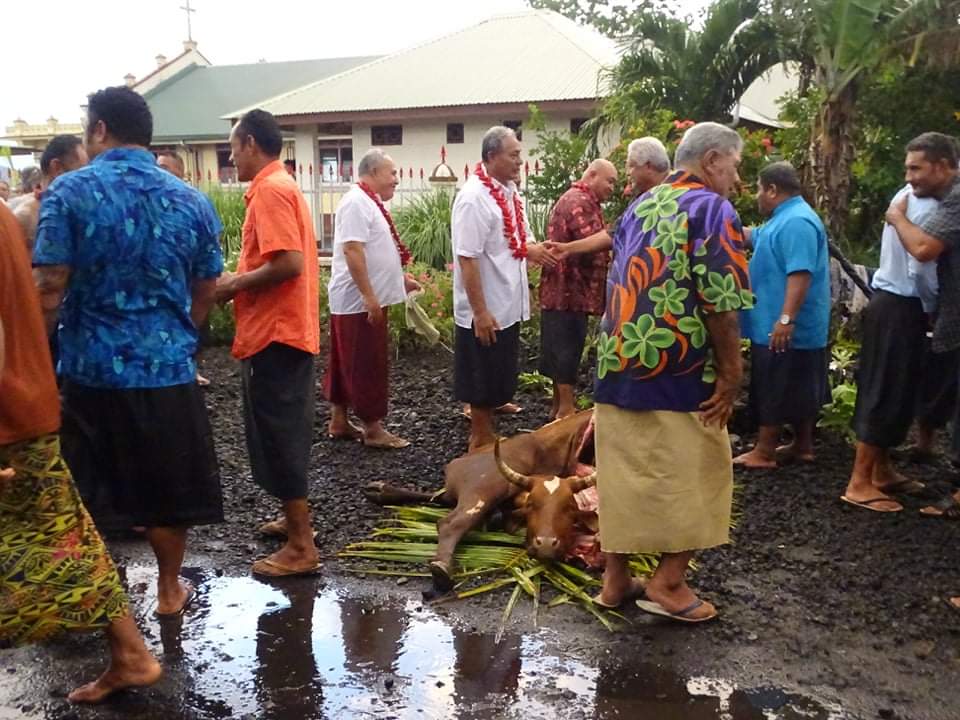 Nephews of Fata Utufua, who stood metres away from their uncle when he was shot dead describe the horrific events of New Years Eve, saying they too could have been shot by ‘Vao’.

They told Samoa Global News their uncle, Fata Utufua was shot point blank in the heart, and as he sat on the ground holding his chest and gasping for air, Vao (Vaotuua) placed the small pistol to the back of his neck and shot him again.

The boys said one of them swore out loud in shock, causing Vao to swing his hand around, pointing the gun toward them asking, “who said that?”. They dispersed and ran for their lives, some heading into the sea.

The traditional ifoga is a Samoan customary practice to ensure peace amongst families and especially villages, after horrific incidents such as the New Years Eve double murder. 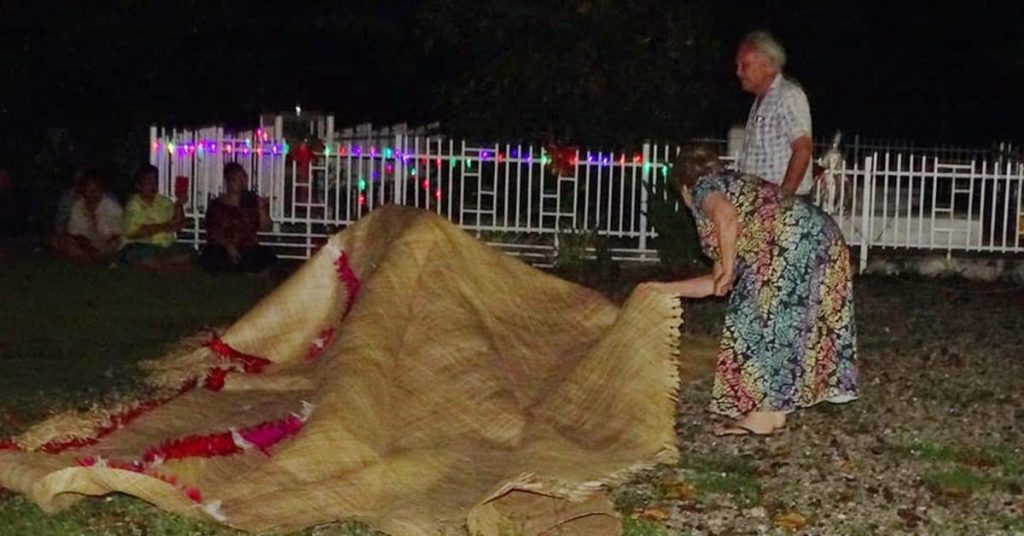 It is a process of healing for both sides, requiring the highest chief of the offender’s family to kneel below a fine mat until the victim’s family are satisfied and accept the apology or ifoga. They show they’ve accepted by coming to remove the fine mat.