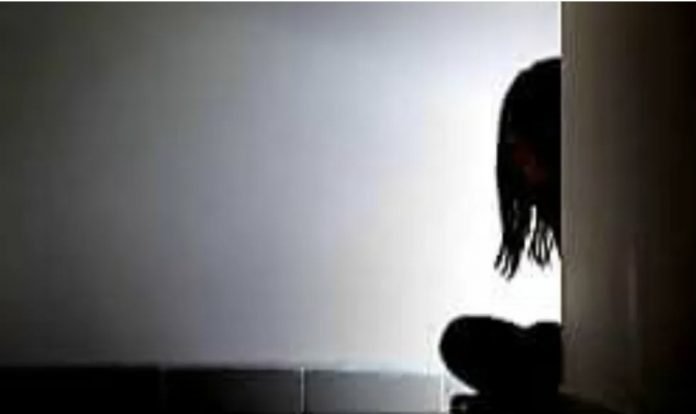 Thursday 19 May 2022, Apia Samoa. An assessor trial of a man in his early 40’s facing two charges relating to sexual connection of a 4-year-old girl was held over two days in the Supreme Court of Samoa this week, before Justice Tologata Tafaoimalo Leilani Tuala-Warren.

The incident was alleged to have occurred in December 2018, and has taken four years to be heard before the Courts, as the defendant had failed to turn up to Court and went missing for over a year in the interim.

The victim, now 8 years old, took the stand on Wednesday morning. She had to relive the incident for an emotional hour while Prosecution put forward their case.

The defendant, Faavae Palemene, was the husband of the victim’s grandfather’s housegirl, Tise.

In a soft voice and in articulate Samoan – the young victim told the Court that she went with Faavae and his wife, Tise, after toanai one Sunday. When they arrived at Faavae and Tise’s place, Tise went to shower, and that is when Faavae asked her to come lay on his lap, testified the victim. The victim testified that the accused put his hand inside her shorts and panty, and touched her “girl”.  Asked by the prosecutor what a ‘girl’ was, the young vicitim told the Court it was her private parts. She was made to stand from her seat to show the assessors which body part she was referring to.

“I was shocked” she told the Court when asked how she felt when Faavae had done this to her. (Sa ‘ou ke’i).

“What else did he do?” asked the Prosector.

“Then he ate my lips and my cheeks,” responded the 8-year-old. “And he licked my fingers.” (Ga kago lea o Faavae ai ai ou lauguku, ma au cheeks.)

Asked how she felt when the accused did those things to her, the young girl responded, “I was scared.” (Sa ou fefe)

The victim told the Court that the accused then told her not to speak about the incident.

The ordeal of testifying in open Court became too much for the young victim, when after an hour of questions from Prosecution, it was defense Counsel’s turn to cross.

After just a couple of questions from the defense counsel, the young victim broke down in tears and Justice Tuala-Warren called for a short recess. After the break, Counsel had only a few more questions for the victim, which she was able to answer confidently.

“What if I told you that nothing like this happened?”

When the victim’s grandfather took the stand, he said his grand-daughter mentioned the incident to him four days later on the Thursday of that week.

She didn’t actually think to tell her grandpa but he probed after she mentioned in passing that Faavae’s mouth smelt like kipi (Samoan tobacco). When he dug further, his granddaughter relayed the incident to him. When he confronted Tise, she was shocked and upset, and told him to go ahead and report it to police. Tise and Faavae had come to his home on the same evening to discuss the incident. The grandfather said Tise apologised to him, but Faavae did not.

During cross examination, Defense Counsel put to the grandfather, that his client did not apologise, because nothing had happened.

When the Prosecution called the victim’s mother, she told the Court that she did not find out about the incident until two weeks later, when her daughter had said to her, “E ese a Faavae”. She asked her daughter who Faavae was and was told he was Tise’s husband.

The victim’s mother told the Court that this triggered a mother’s intuition within her. She immediately went to her father’s house to ask about Faavae, digging for information as to why her 4 year old would have an opinion of him (“E ese a Faavae”). Her father then eventually conveyed to her what his granddaughter had told him.

On their way home, her daughter pointed out Faavae, who was walking along the road. “There’s Faavae.”

The mother said she made her husband stop the car and she jumped out of the car to confront the defendant. She told the Court that Faavae told her, “Yes something happened, but it did not happen.”  (E mo’i ga kupu le mea, ae, e le’i kupu).

It was Christmas day in 2018, but this did not stop her as a mother, she told the Court. She said she gathered her husband and her children on that same day, and went to Faleata Police station to file the complaint against the defendant.

On day 2 of the hearing, the handcuffed defendant took to the stand to testify to his innocence before the panel of five assessors and Justice Tuala-Warren.

The defendant denied all parts of the Prosecution’s case.

He agreed that he and his wife were at the victim’s house for lunch and that all three went back to his house afterwards, but upon arrival he went to his mother’s house which is a few meters away. He said he fell asleep there until evening.

The defendant, himself a father of four, said he does recall the victim’s mother confronting him along the road, but he was confused as to what was happening and did not know what she was on about.

As this story goes to print, the panel of assessors are currently in deliberation.

Update: the panel of five assessors returned a guilty verdict to both counts of sexual connection towards a girl under 12 years.