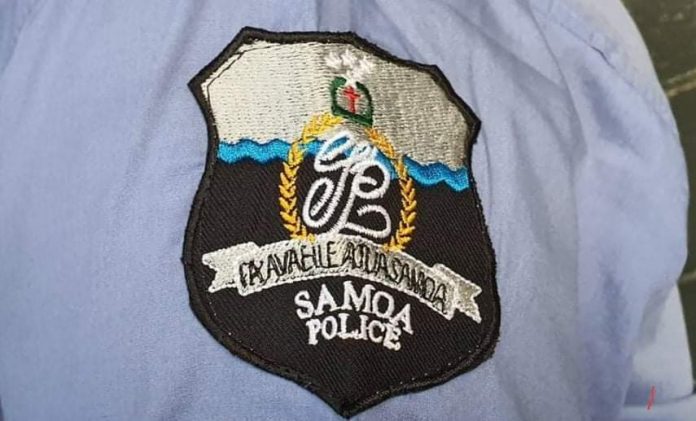 A December hearing date has been set for police prosecutor Sergeant Khamtahn Stanley who is jointly charged with Ulugia Lomalasi Laufili of Vaiusu in relation to the death of a 20 year old youth in November last year.

Sources say the deceased, Penitito Toma, had entered the home of the police sergeant intoxicated. Taking matters into their own hands, the young man was then allegedly beaten by the Stanley and Ulugia, before he was taken to the police.

It is understood that Penitito Toma then remained in police custody for some time, instead of being given the medical attention he needed.

Penitito was eventually taken to the Motootua national hospital where he died of severe injuries. It is unclear how independent the investigations have.been given the heavy involvement of a senior prosecutor and the implication of the police response time to seek medical attention for the young man.

The defendants were granted bail in March to await their hearing date set for the 14th of December 2020.

Former Attorney General Taulapapa Brenda Heather Latu has been brought in as a special prosecutor for the case.