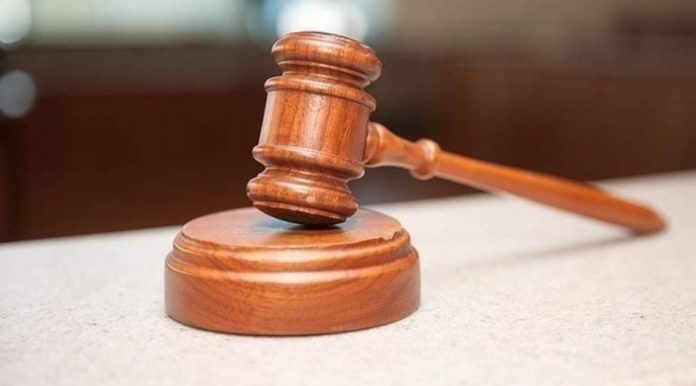 A hearing date has finally been set for four Laulii men charged back in 2018 for the murder of a man in his 40s, who had fled without paying his taxi fare.

The deceased was a passenger who had caught a taxi from Apia to Laulii, but when the taxi arrived at Laulii, he took off running without paying his fare.

Men and village youth chased him down and brought him back to the taxi where the man was placed into the boot and taken to the police station, to be reported for not paying his fare.

When the taxi arrived at Police Headquarters in Apia, the man in the boot of the taxi was discovered dead. All four men who had accompanied the deceased to the police station, were immediately charged with murder.

All four have pleaded not guilty to murder and Justice Fepuleai Ameperosa Roma has set aside the week of the 17th of May 2021 for the court hearing.