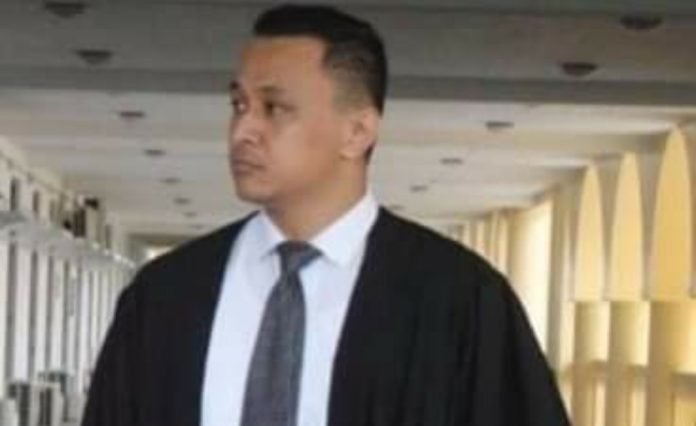 In a press release issued by the Office of the Attorney General, it referred to a warrant dated 20 August 2021, that states Fuimaono shall take up the leadership of the office until the 3rd of September 2021.

A press statement released last weekend from the Office of the Prime Minister confirmed the suspension of both the Attorney General and the Clerk of the Legislative Assembly, effective from last Friday, 20 August 2021 for two weeks until 3 September.

Prime Minister Fiame Naomi Mataafa confirmed the AG was suspended “on the basis that I have formed a preliminary view that I do not have trust or confidence in her ability to discharge the functions of that Constitutional office.”

Similarly the PM confirmed that the Speaker of the House of Parliament advised her that he had suspended the Clerk having also “formed a preliminary view that he has no trust and confidence that the Clerk can undertake his functions in supporting and administering the country’s Parliament or the duties required of him by Standing Orders.”

The statement did not give any further detail, however, it did say the AG and the Clerk were given reasons for their respective suspensions in their letters of Notice, and that they would each be given the opportunity to respond.