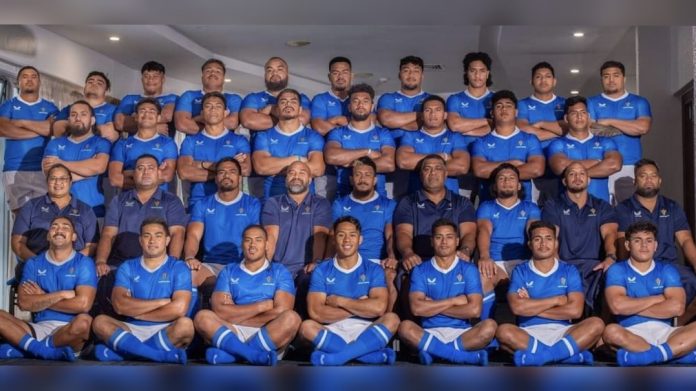 Head Coach of Manuma Samoa, Tupuivao Saumaniafaese Hanipale has named his playing squad for the first match against Fiji Warriors this weekend.

Veteran Joe Perez has been named captain from the wing while Gordon Langkilde playing at open side flanker, is the vice captain. Both players played Manu Samoa 7s under Gordon Tietjens and were selected for 7s but opted to pursue the 15s game.

Returning to Samoa from overseas to participate in the Manuma are several players including Apia Maroon’s lock Jonathan Toelupe and Moataa’s Louis Bartley Saena who will take up the role of first five-eighth. 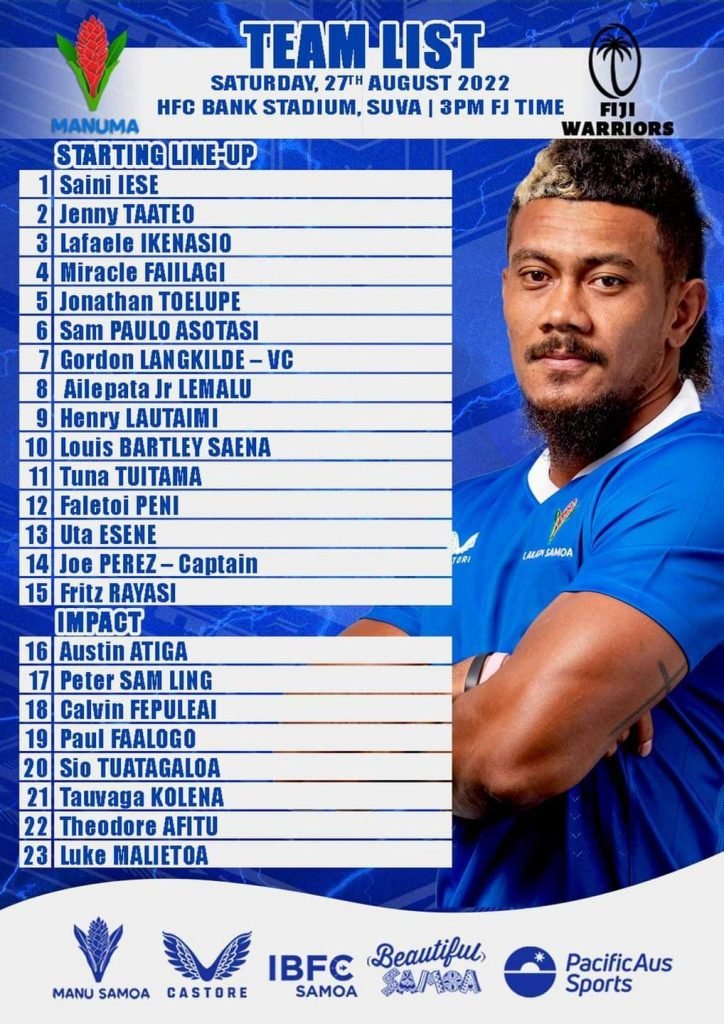