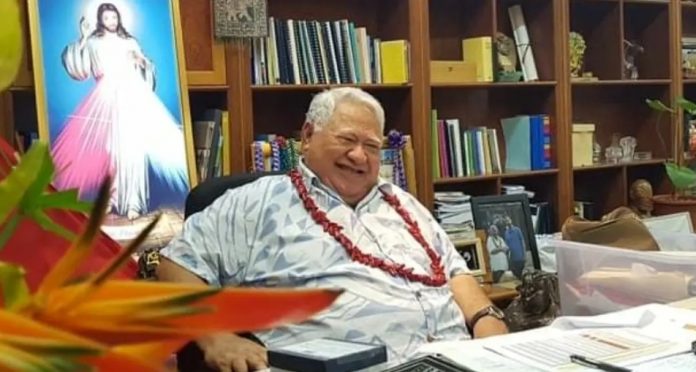 Currently caretaker Prime Minister as Samoa awaits the official declaration of the 2021 general elections, Honourable Tuilaepa Sailele has served as the Prime Minister of Samoa and Leader of the Human Rights Protection Party for over 22 years, since November 1998.

Affectionately known as “Stui” Tuilaepa became the first elected leader in the world to represent his country at a multi sport event when he took up archery to become of one of the athletes of the Pacific Games in 2007. 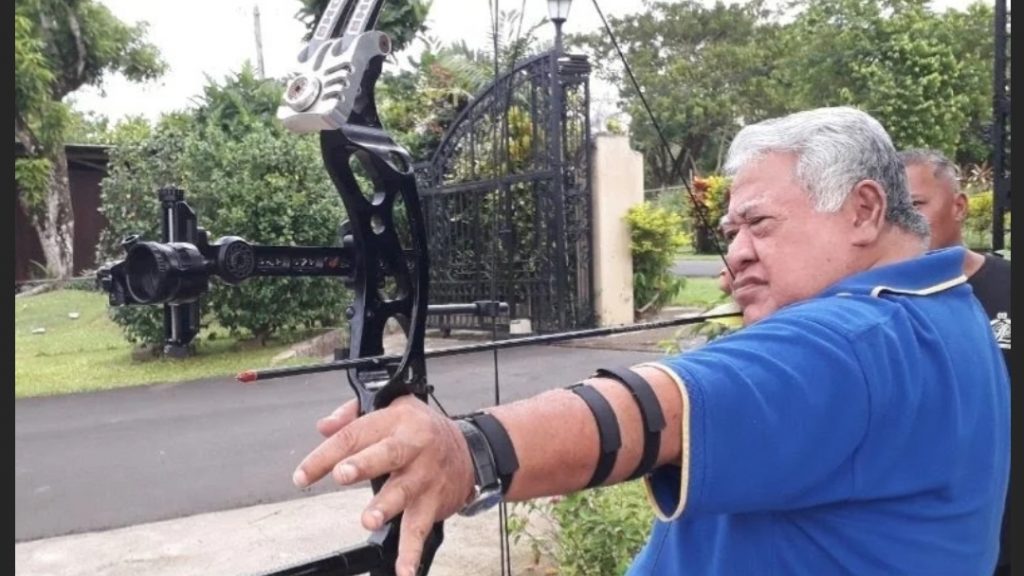 Having taken up the sport only five months prior to the Games,  the Samoa Prime Minister responded to a call from local sports administrators for as many Samoans as possible to compete so the host country could be represented in every event.

“I thought it was a good opportunity to show to our young men and women that even the leaders are prepared to act to give examples,” said Tuilaepa.

Honorable Tuilaepa Dr. Sailele Malielegaoi first entered parliament in 1981 when he won a by election to represent the electorate of Lepa. He also served as Deputy Prime Minister and Minister of Finance in the government of former Prime Minister Tofilau Eti Alesana, and in addition also held the portfolios of Tourism and Trade, Commerce & Industry.

Tuilaepa was born in Lepa, Aleipata and educated at Marist Brothers School, Apia; St Joseph’s College, Lotopa before continuing his education at St Paul’s College in Auckland, New Zealand.  He attended the University of Auckland where he gained his Bachelor of Commerce and Master of Commerce degrees.

Before entering politics, Tuilaepa served in Government in the Department of Treasury and also as Expert Intra-ACP Trade, Transport & Communications with the African, Caribbean and Pacific Group of States (ACP) General Secretariat in Brussels, Belgium. He holds Chairman positions in many organisations and corporations in Samoa as well as in international organisations. 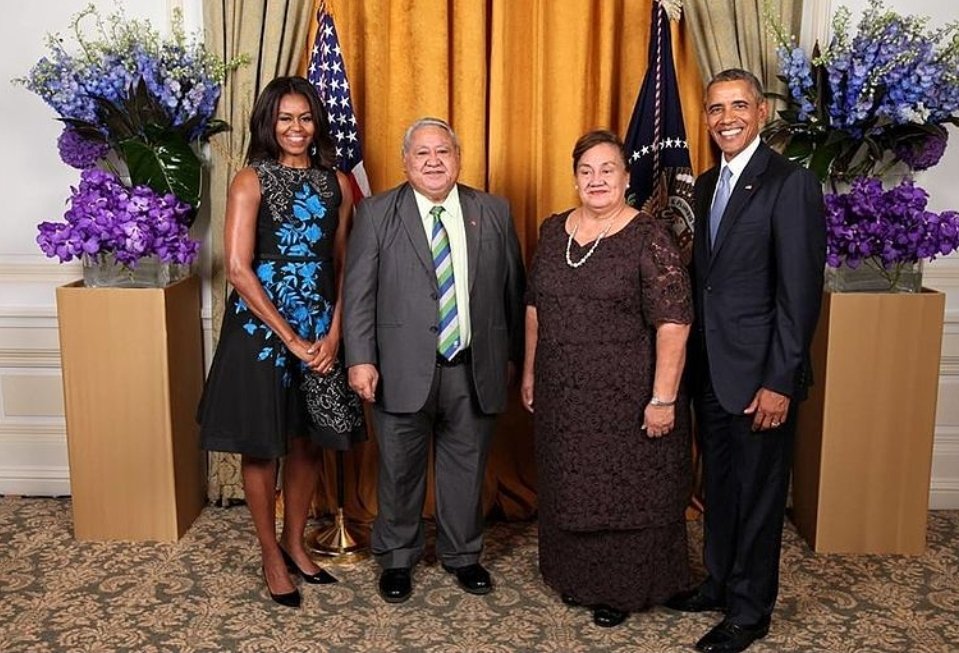 Tuilaepa is married to Gillian Meredith, and they have eight children. He is a member of the Catholic faith in Samoa.

Regionally the Samoa Prime Minister is the longest serving Pacific Island Forum Leader and has been instrumental in taking the Pacific’s climate change positions to the International stage.

Over the years, Tuilaepa has become well known as a leader who does not mince words when sending a message.

During an address to the Lowy Institute in 2018 Stui lashed out at climate sceptics and urged Australia to make deeper cuts to carbon emissions to help save Pacific Island nations from the “disaster” of climate change.

“So any leader of any country who believes that there is no climate change, I think he ought to be taken to a mental confinement. He is utterly stupid. And I say the same thing to any leader here.”