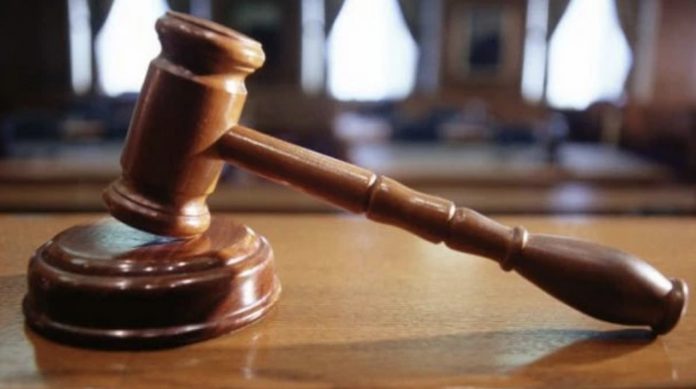 The Supreme Court handed down a non-custodial sentence for a grandfather convicted for indecent acts on his 7 year old granddaughter.

The defendant, 65, has a high standing in one of the churches in Samoa. He was granted name suppression by the Courts and made to pay costs of $1000 tala by 2pm Friday afternoon or face 4 weeks in prison.

The elderly man was found guilty of two counts of incident acts on the victim, his son’s daughter in an incident that happened in 2017 when the young girl went into her grandfather’s room to take him a mango.

The Court heard that the SDA Mission high deacon (tofi toeaina o le Ekalesia) touched his granddaughter indecently and put his hand inside her pants.

In handing down the sentence Justice Fepuleai Ameperosa Roma reiterated the seriousness of the charges to the defendant and the mental impact of the ordeal on the young girl.

The defendants lawyer requested a non-custodial sentence on account of his client being a first offender. He also received good reports from probation and references from his church minister.

As 16 Days of Activism comes to an end today, Friday 10th December 2021, the Courts continue to be inundated with cases of sexual violence against women and children.

Last week a 34 year old man was taken into police custody and charged with murder for allegedly causing the death of his pregnant wife and their unborn child. Police say the mother of four was stabbed to death.