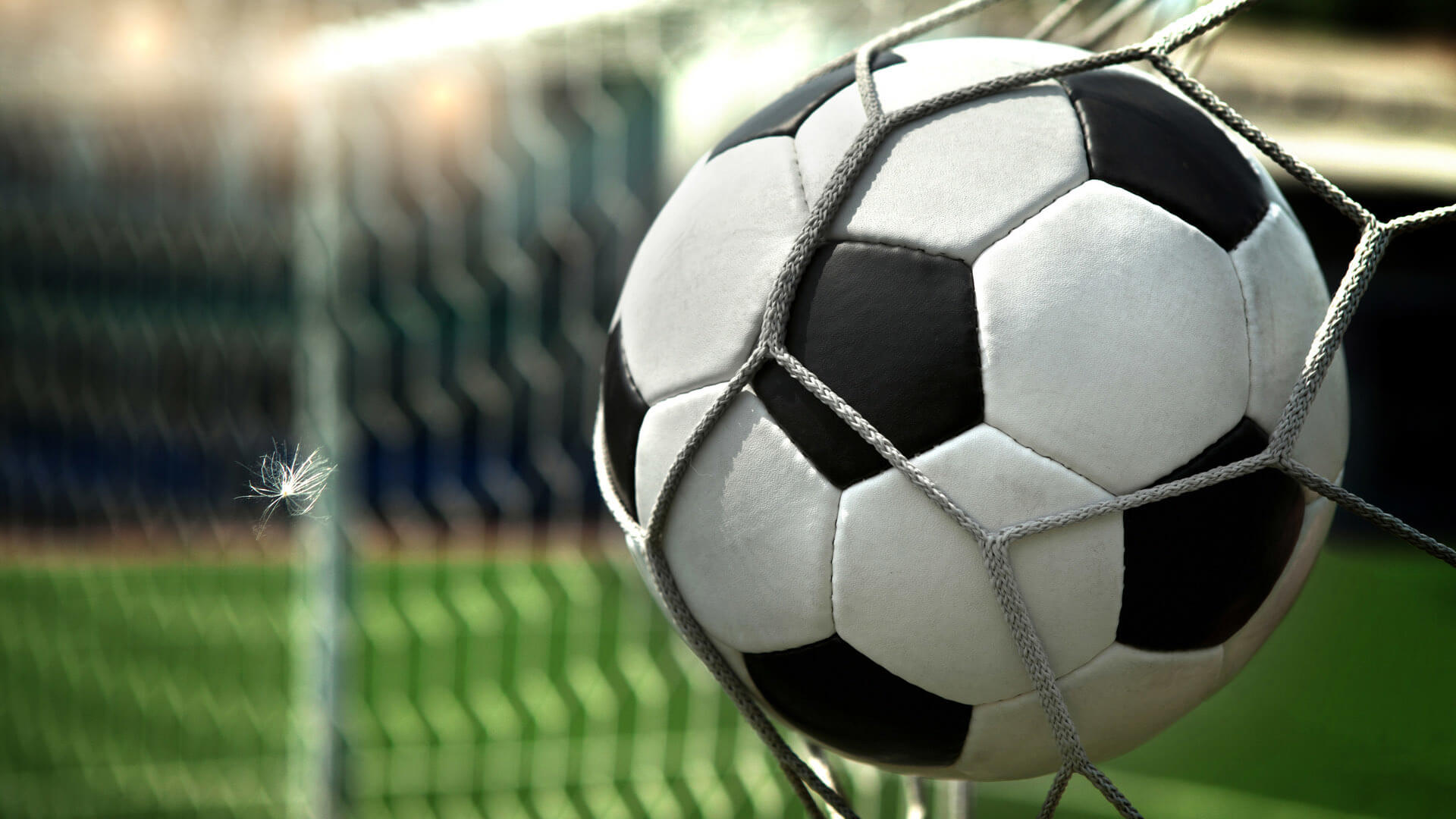 (GOVT. PRESS SECRETARIAT); “The Samoa International Tag Football club, claiming to be national representatives of Samoa, does not represent the country.”

This is the essence of a letter penned by Prime Minister Tuilaepa Lupesoliai Dr. Sailele Malielegaoi to organisers of the upcoming International Tag Federation tournament.

In a letter to both the club and the tournament organiser, the Prime Minister has made it clear that “they are not recognised as flag bearers for Samoa.”

In the Prime Minister’s letter to these parties, he posed the question:

“How can this team talk of representing our country and your organisation endorse them, without actually receiving Samoa’s blessing? – You cannot.”

“We now have calls from other local and overseas players and teams asking who the national selectors are – certainly not any of you,” stressed the PM.

“The offer from government to consider endorsement was still kept open if matters previously requested are finally and properly responded to, however, at this time, the government position has been made clear by the Prime Minister and the local governing body.

“The government policies are clear, the only teams that can be flag carriers, are those endorsed via selection as national reps, through Samoa Tag Incorporated, that is under the SASNOC Samoa oversight.”

The Prime Minster concluded in his letter that “given this situation, this letter serves to confirm, that the SITF teams, are not national representative teams, and are not selected flag bearers for Samoa.”

The club was contacted some 12 months ago by the national selection body as appointed by the Government of Samoa, and asked to take the steps required so that they could become recognised as national representatives.

According to Fa’aofonu’u JP Leota, President of the national body under SASNOC, Samoa Tag Incorporated, “we been trying for a year now to work with these organisations, but they refuse to acknowledge the authority of Samoa as a country, to select its own national reps, and they ignore our efforts to promote the game of TAG for all Samoans, not just their organisation members. It is having an effect on all our nationals around the world who want to be a part of a properly selected national team. In effect, we have tried as the national TAG body, to work with them and we have been ignored. They cannot therefore be endorsed as representing Samoa.”