6 May 2022 Apia Samoa. As Samoa pauses for the Mother’s Day long weekend, the Government of Samoa has this week recognised the role of NGOs (non-government organisations) working on the ground on various programmes  and initiatives to help eradicate violence against women and girls. 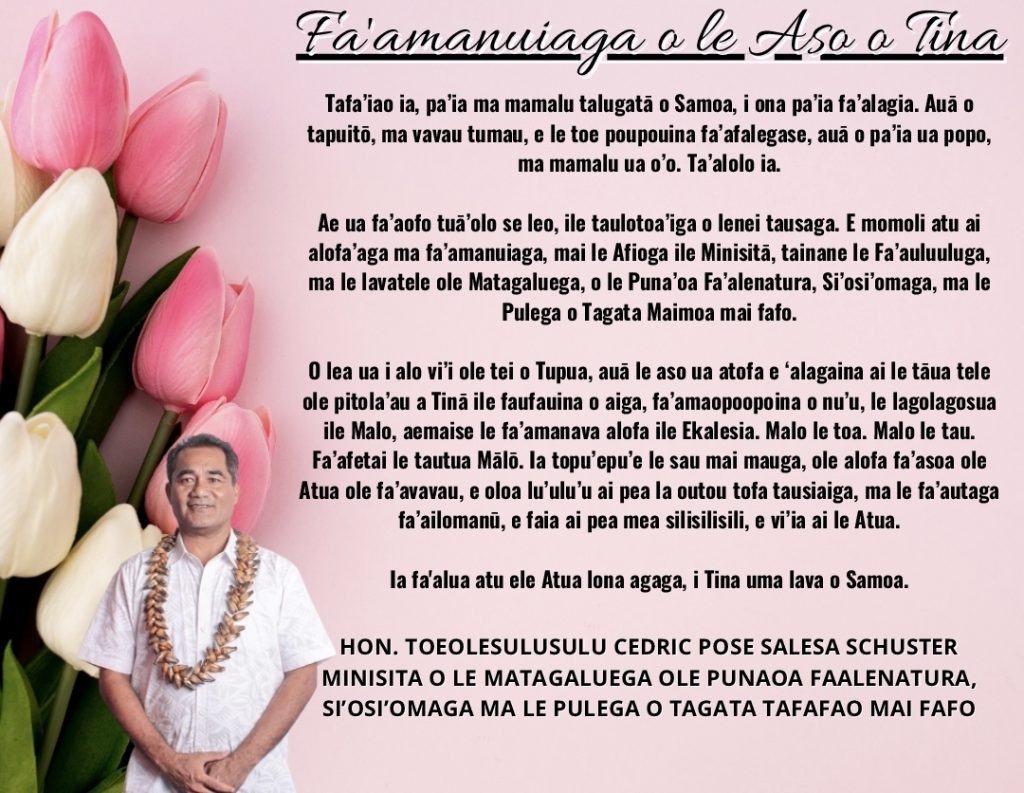 Government has selected 11 NGOs with proven initiatives and programs towards ending community violence, and this week distributed $20k tala to each of them through formalised funding agreements.

Violence within communities has become a pandemic of its own in Samoa, evident through national studies, and in the number of cases before the Courts each week.

Despite onging efforts through various programs to alleviate and address the issue of violence against women and girls, the number of reported cases continues to rise.

The deeply rooted mindset that “it’s ok” for a man to beat his wife, and an acceptance by some that a woman’s role is to satisfy a man’s desires, coupled with suggestions that it is a woman’s place to “keep the peace” has created a sense of entitlement amongst perpetrators, with the result being incidents of sexual violence towards young girls and intimate partner violence towards women becoming a norm. 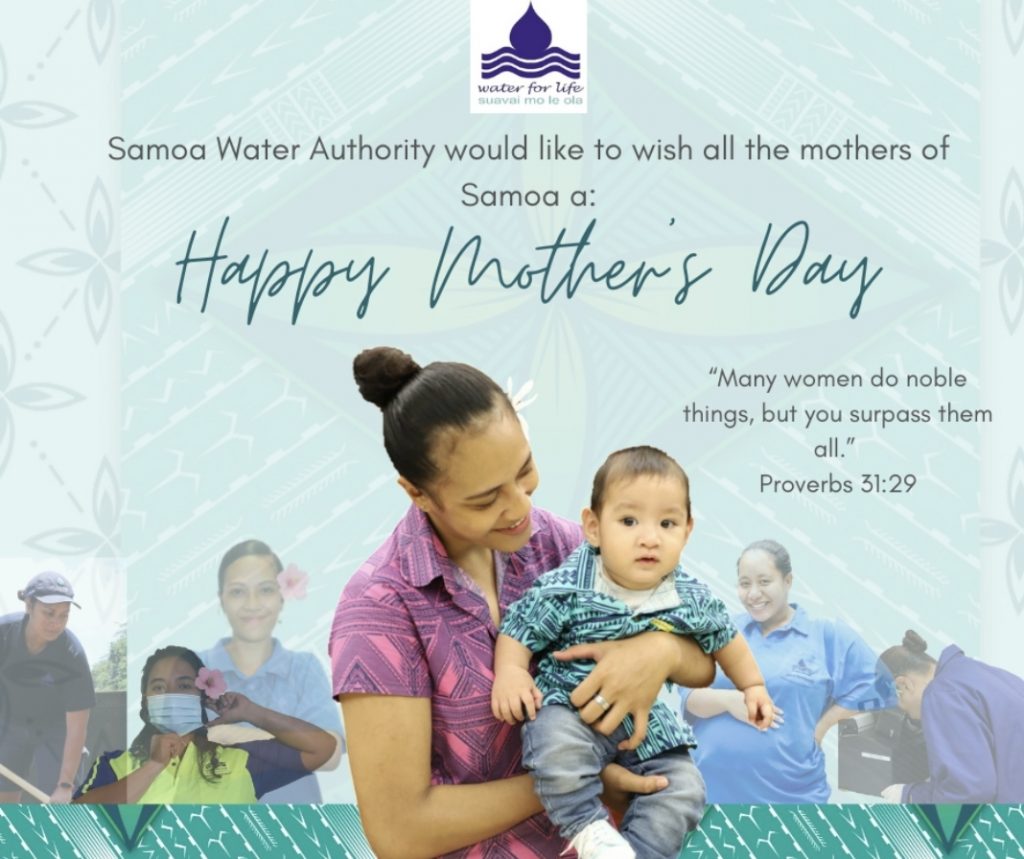 The Demographic Health Survey-MICS 2019-2020 reported intimate partner violence (physical, sexual and/or emotional) stating 2 in 5 ever married women aged 15 – 49 years have in their lifetime experienced emotional, physical or sexual violence at the hands of their current or most recent husband or intimate partner, while 3 in 10 in the last 12 months preceding the survey.

Violence is grossly under-reported. Of those women aged 15 – 49 years who have experienced physical or sexual violence, only 40 percent sought help to stop violence. Over 52 percent never sought help or told anyone about the violence they face.

The Ministry of Women Community and Social Development as the lead government agency has moved to take a stance, by offering budget support to NGOs on the ground, who have been the frontliners of the crisis over many years.

MWCSD Minister Hon Leota Laki Lamositele and Finance Minister Hon Mulipola Anarosa Ale Molioo officially opened the ENDING VIOLENCE AGAINST WOMEN AND GIRLS INITIATIVE with a focus to “Hold all of Samoa accountable in preventing and eliminating violence for a safe and violence free country”.

Funding agreements were signed between the Government and selected service providers who have been doing work towards ending violence.

The assistance is hoped to support these organisations to further improve their prevention and response services on ending violence in Samoa.

This initiative aims to enhance the capacity and strengthen the role of service providers to deliver effective response and prevention services to end violence against women and girls in Samoa.

The distribution of funds to NGOs is a recognition of their role, to work in close collaboration with government agencies on prevention, early intervention and response services.

Each organisation will receive a grant of $20,000 tala to implement and improve their prevention and response services on ending violence in Samoa.