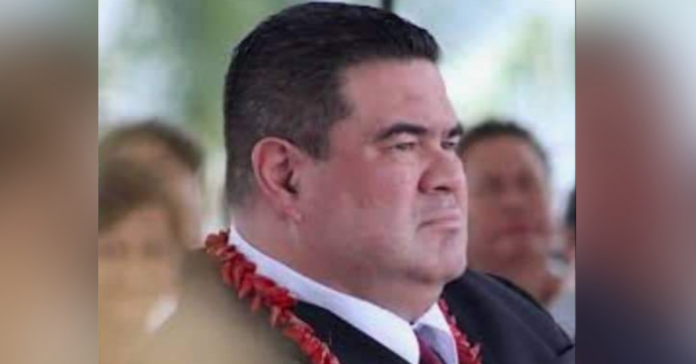 The statement confirms that the extension which is a normal practice, has been effected “In order for Lemalu and his office in the meantime, to continue the heavy work-loads currently facing them”.

The Prime Minister confirmed during his media programme yesterday that the matter between the Ministry for Revenue and Church Ministers of the EFKS was to be moved to the AGs office from the in-house lawyers of the Ministry.

Yesterday the District Court dismissed tax related charges against 20 EFKS faifeau on the grounds of lack of evidence.

“The process was not followed by the Ministry for example the summons’ served were not done by Police,” said the Prime Minister.

“For the next lot of Church Ministers, we are taking the matter away from the Ministry and to the AGs office;

The Prime Minister told the media that the Government will pursue with the remaining Church Ministers, this time using “lawyers of the deep sea”.

Lemalu says regarding the matter, “I would imagine that the normal application processes have or will commence soon, but in the meantime, it remains an honour to serve with the team members of the office, and with the support of family and friends.”

In a recent speech to Parliament, the Honourable Prime Minster re-iterated the importance of the rule of law, and the role of independent legal officers such as the AG, Ombudsman, Auditor General, and the Ministry of Police, must be respected by all branches of Government.