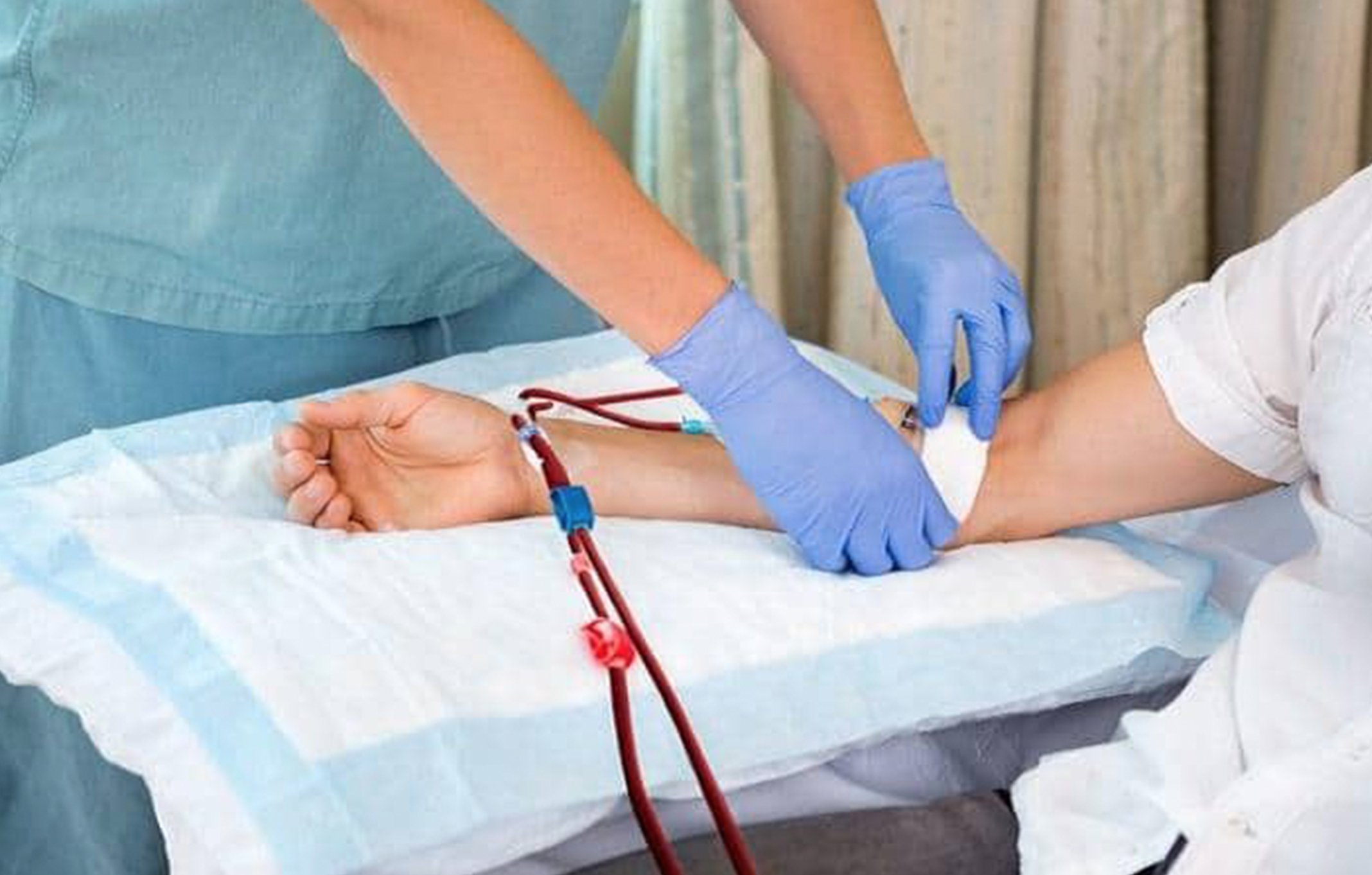 The government of Samoa has approved the relocating of the National Kidney Foundation given that the number of patients requiring dialysis has increased.

This was revealed by the Prime Minister, Tuilaepa Sailele Malielegaoi during his media programme on Thursday evening.

Tuilaepa said, the kidney foundation will be using the old hospital buildings given that they are not being used for anything else.

This new place will have more space for dialysis patients because the number of patients requiring dialysis is increasing.

“When this first started there were only three patients who required dialysis,” Tuilaepa told the media.

“And in those three patients we spent $3 to $4million NZD at the time.

“They also received their New Zealand permanent residence because they couldn’t come back because in their situation they have to go in three times a week so it was impossible for them to come back to Samoa.”

Tuilaepa believe, once a person receives dialysis that means they are counting their days.

He also revealed that there are 300 people on the waiting list that requires dialysis.

“There are a lot of people who needs the service but the place is too small,” said Tuilaepa.

“Therefore we had discussion with the Minister of Health, as well as the General Manager of the National Health Services and the Chief Executive Officer of the Ministry of Health and I informed them that the work should start soon.”

Tuilaepa also encouraged the people of Samoa to eat healthy.

“The reason why people are sick is because they are not looking after themselves,” he said.

“Our people are not eating healthy, our people like oily and fatty food and that is what causes all these problems with their health.

“They just wait until it gets worse then, they start running to the doctor, but they have to go and see a doctor because there are medications that can help lower their high blood pressure.

“And all of these problems occur because they are not looking after themselves properly.”

Prime Minister then went on to say that he himself is high blood pressure however, he always makes sure he gets checked out by his doctor.

“I’m the kind of person who is not scared of anything, however, this is one thing I am scared of is becoming a dialysis patient,” he said.

“The reason being is, once a person gets to that stage then that means they are counting their days.

“And that is why I am urging our people to eat healthy and always make sure to get checked by their doctor.”