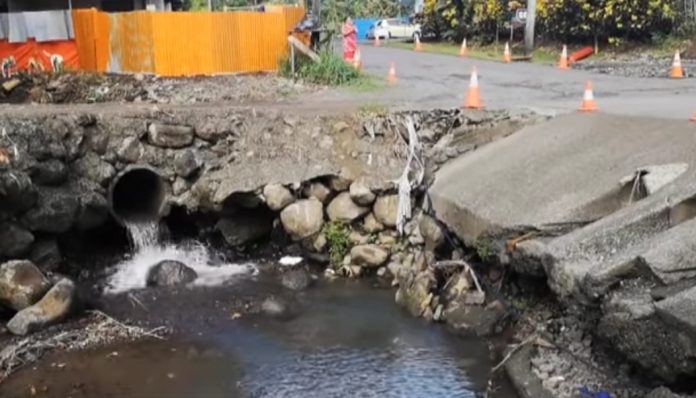 Residents of Moamoa will soon leave the worry of being stranded during heavy rains behind them.

Works are now underway for the Moamoa Ford Project, co-funded by the World Bank and the Government of Australia.

Land Transport Authority CEO, Galumalemana Ta’atialeoitiiti Tutuvanu-Schwalger told the Savali that the project was being prioritised.

“It is unfortunate that the residents at Moamoa do not have an alternative route when they can’t access the ford during times of flooding;

“”Thus it is of priority that we upgrade this crossing.”

Galumalemana said the new crossing is being built by Ah Liki Construction under the same project that is funding the Maliolio bridge.

“They started the work last week, and the duration of the work should be about six months”, said Galumalemana.

The LTA CEO added that the continuation of these projects is also an effort to support the private sector and stimulate the economy during the low economic activity of COVID-19 lockdown. 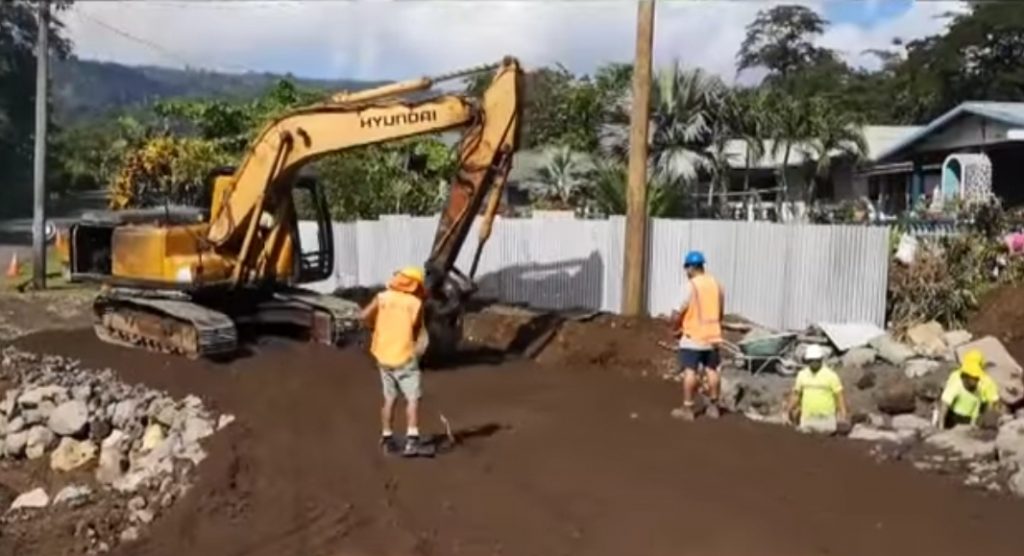