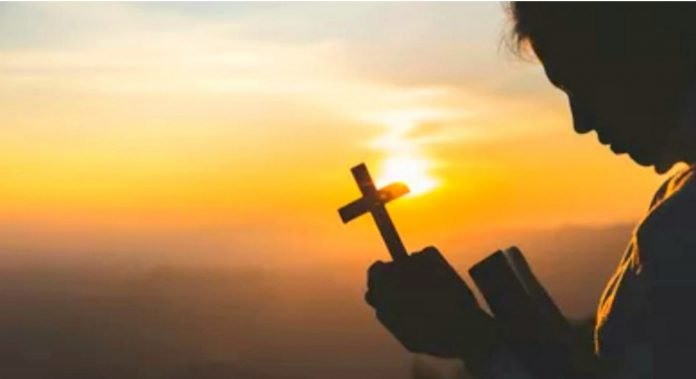 Psalm 105:17-19 “HE SENT A MAN BEFORE THEM, JOSEPH, WHO WAS SOLD AS A SLAVE. THEY HURT HIS FEET WITH FETTERS, HIS NECK WAS PUT IN AN IRON COLLAR. UNTIL THE TIME THAT HIS WORD CAME TO PASS, THE WORD OF THE LORD TESTED HIM.”

There are over 13 years between the time when Joseph had his dreams and when he eventually became second in command to Pharaoh.

If you know Joseph’s story, then you know that his road to becoming the Prime Minister of Egypt was not an easy one.

He was betrayed by his brothers and thrown into a pit, sold into slavery, falsely accused of wrongdoing by his master Potiphar’s wife and then imprisoned for several years.

None of the above look anything like the dreams that the Lord had given to Joseph. But when Joseph finally revealed himself to those who betrayed him and sold him into slavery, he told them in Genesis 45:5&8 “DO NOT BE DISTRESSED OR ANGRY WITH YOURSELVES THAT YOU SOLD ME INTO THIS PLACE, BECAUSE IT WAS TO SAVE LIVES THAT GOD SENT ME BEFORE YOU. IT WAS NOT YOU WHO SENT ME HERE BUT GOD WHO HAS MADE ME FATHER TO PHARAO – LORD OF ALL HIS HOUSEHOLD AND RULER OVER ALL THE LAND OF EGYPT.”

Joseph’s trials were forging and shaping him into the man and leader that God needed him to be.

No matter what you face this year – STAY FAITHFUL TO GOD. As long as your eyes are fixed on Him, He can use what you’re going through to shape you into the conqueror that He needs you to be.

Have a great day. God bless and lots’a love,
Warren

God’s Grace, Love and Favour Aren’t Based on our Performance – they are FREE for All Who Believe