Apia, Samoa Tuesday 13th December, 2022. The National University of Samoa will confer the Honorary Doctorate of Letters on Afioga Gatoloaifaana Tilianamua Afamasaga in recognition of her distinguished career and trail-blazing service as an educator and in capacity building in education.

Afioga Gatoloaifa’aana Tilianamua Afamasaga was born on the 5th May 1947. She was educated at Samoa College, Hamilton Girls High School and Christchurch Teachers College where she gained a Dip. Teaching in 1971.

Earlier in her career as an educator, Ms. Afamasaga taught at Samoa College and Vaipouli College. 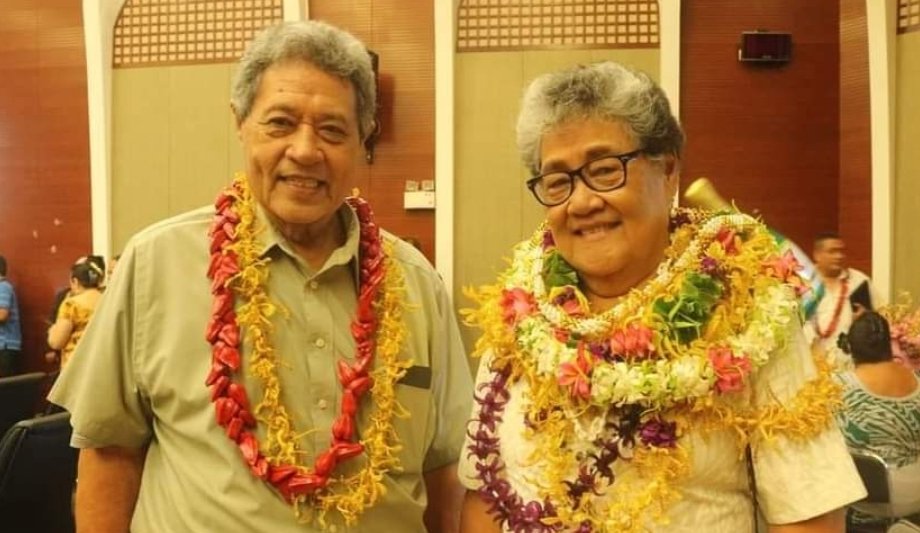 By the time she left, there were four (4) programmes taught at FOE.

She also led the NUS Oloamanu Centre for Professional Development and Continuing Education from January 2006 to June 2012. In her second year as Director, the Samoa in Country Training Program (ICTP) was transferred from NZ management to the Oloamanu Centre. This program had a $1.75 million annual budget for capacity building in the private, NGO and public sub sectors.

Her work has gained her various memberships in many professional associations including:

 Samoa National Teachers Association where she was President 1995-2012

 Council of Pacific Association of Teacher Educators (regional) where she was President (2003 – 2006),

 Founding member of the Rethinking Education in the Pacific for Pacific People by Pacific People (REIPP for short) – a consortium of Pacific educators who continue to interrogate educational development in the Pacific for relevance, effectiveness and quality for Pacific people. This has resulted in the Vaka Pasifiki School of Thought which has become an academic discipline studied by many Pacific scholars today.

Gatoloai continues to carry out consultancies in education and training, advocacy work in women leadership and championing the welfare of workers in the context of workers organizations today.

She is a long serving high achieving educationalist dedicated to changing lives. This passion has extended her to drive and lead the Samoa Workers Congress and to champion the issue of child labour.

More recently, the government appointed Gatoloai to be a commissioner at the Public Service Commission.

Therefore, in recognition of her valuable and extensive contribution to education, women leadership, the welfare of workers, and the issue of child labour, the National University of Samoa is proud to confer upon Gatoloaifa’aana Tilianamua Afamasaga an Honorary Doctor of Letters this Thursday’s graduation at the Lepapaigalagala Campus.