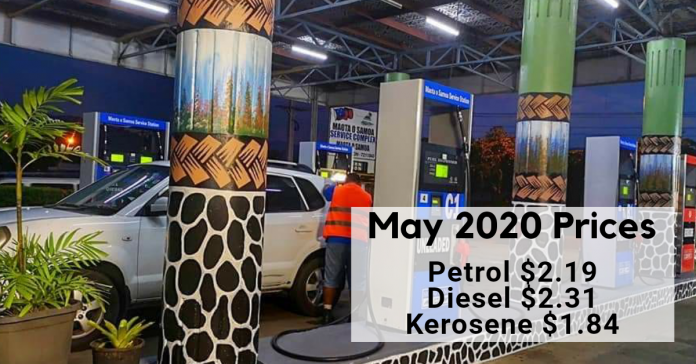 As of tomorrow motorists in Samoa can finally gain from the worldwide drop in petrol prices seen since global lockdowns has caused a decrease in demand and oversupply of fuel around the world. 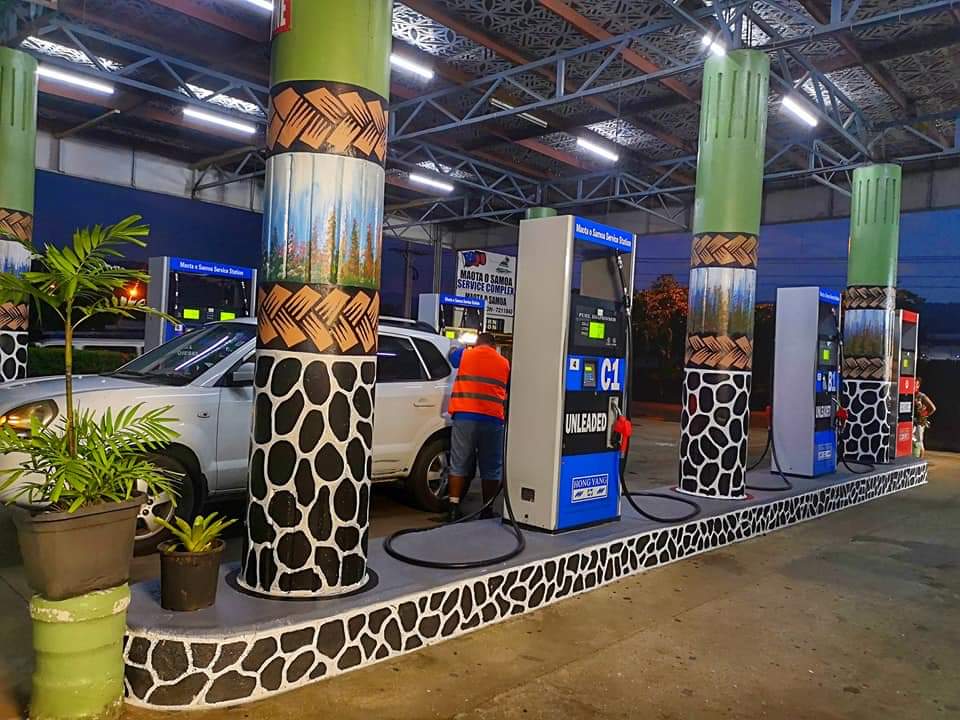 World oil prices plummeted even further in recent weeks because of a price feud that arose between Saudi Arabia and Russia. Saudi Arabia slashed crude oil prices and increased production, which sent U.S. oil down by an average of 63 percent since the 9th of March.

Global oil markets were rocked again on 20th April when the West Texas Intermediate (WTI) slumped below zero for the first time in history. The price for WTI for May delivery ended trading at -$37.63 a barrel.

In simplest terms, the negative oil prices means the commodity producers are willing to pay purchasers to take oil off their hands amid fears that most storage facilties will run out of space by the end of May.Apr 21, 2020

West Texas Intermediate, also known as Texas light sweet, is a grade of crude oil used as a benchmark in oil pricing. This grade is described as light crude oil because of its relatively low density, and sweet because of its low sulfur content.