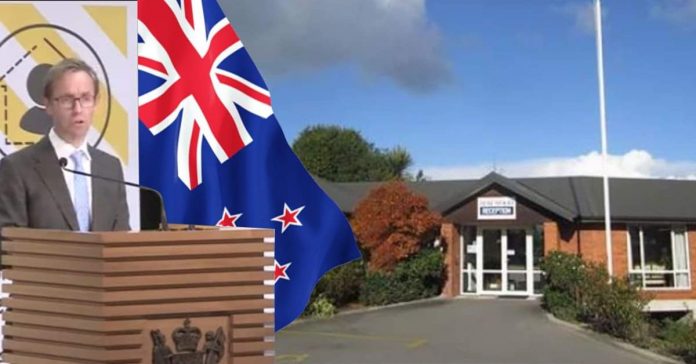 Bloomfield said during the Ministry of Health’s daily press conference this afternoon that of the four new deaths, three are from the Rosewood Rest Home in Linwood, Chirstchurch.

The fourth death confirmed today was a man in his 70s in Wellington, linked to overseas travel.

The number of new recorded cases in New Zealand drops to 17 despite the hike in deaths today.

“Of those there are 8 confirmed and 9 probable”, says Bloomfield.

“That takes the total for New Zealand of confirmed and probable cases to 1,366”.

New Zealand has also recorded a total of 628 recoveries, up by 82 from yesterday.

There are 15 people in hospitals throughout the country, no change from yesterday, with three people in intensive care in Wellington, Middlemore and a patient in critical condition in Dunedin.

The four deaths confirmed today follow five earlier Covid-19 deaths in New Zealand. All nine deaths have been the elderly over 70 years of age, with “underlying conditions to some degree”.

Dr Ashley Bloomfield says the District Health Boards are offering support to the families and of those who have passed or are in critical condition.

“I do ask that the privacy of family and friends associated with these deaths continues to be respected”.