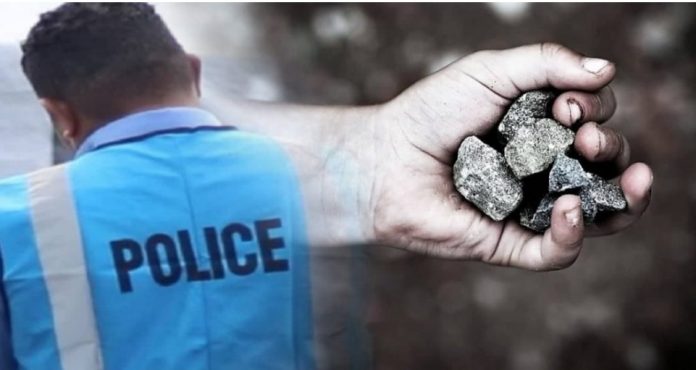 The four men from Samalaeulu who caused the death of a father of seven in a stone throwing incident changed their pleas yesterday morning after two days of an assessor trial that began earlier this week.

The trial was discontinued this afternoon following discussions in Chambers between Justice Tafaoimalo Leilani Tuala-Warren and defense counsels.

The four defendants each had their own lawyer and the trial was expected to go into next week with close to 20 names on the witness list.

According to the police Sauiluma Kasiano, a 38 year old father of seven had sworn to the defendants who were drinking by the side of the road, after his car had been hit by a rock.

The defendant had also been drinking alcohol according to police and when he stopped and stepped outside his vehicle, the stone throwing continued.

The police report states that rocks hit his body and head and when the deceased fell on the ground, the defendants fled the scene. Kasiano later died at the local district hospital from his injuries.

Justice Tafaoimalo Leilani Tuala-Warren adjourned the matter until the 20th of August 2020 for sentencing.