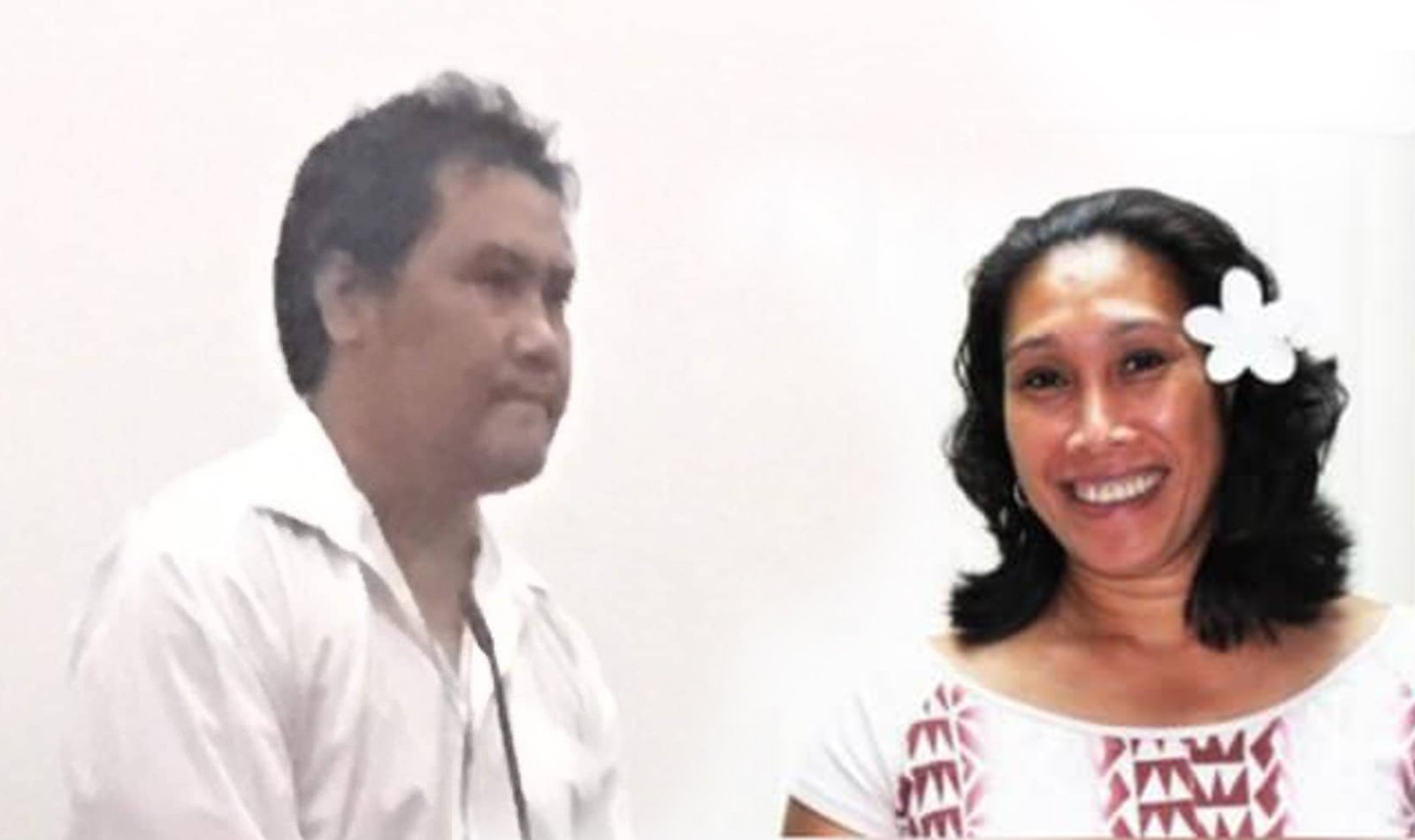 Preliminary findings found strangulation to have been more likely than suicide as the cause of death of former CEO of the Unit Trust of Samoa, the late Sa’u Justina Sa’u.

This was revealed in court by prosecution Leone Sua– Mailo during the proceedings of the bail application before Chief Justice, His Honor Patu Tiavasue Falefatu Sapolu this morning.

“Prosecution submits that the strength of the evidence is nevertheless strong as the applicant in his defense will ascertain that the deceased had committed suicide,” Ms. Sua-Mailo told the court.

“Dr. Paul’s preliminary findings provided that the cause of death was more of strangulation as opposed to hanging.”

“We submit that the evidence by two of the main witnesses will attest that the applicant habitually assaulted the deceased which included strangling the deceased,” submitted the prosecution.

The pathologist who is based in Australia conducted an autopsy on the body of the former CEO which led to the arrest of Mr. Lam earlier this month.

After hearing submissions from the prosecution and defense counsel Leiataualesa Komisi Koria, the Chief Justice announced that he would deliver his decision next Tuesday 4th December 2018.

The late Sa’u Justina Sa’u was the first and longest serving Chief Executive Officer of U.T.O.S. She is survived by four children.