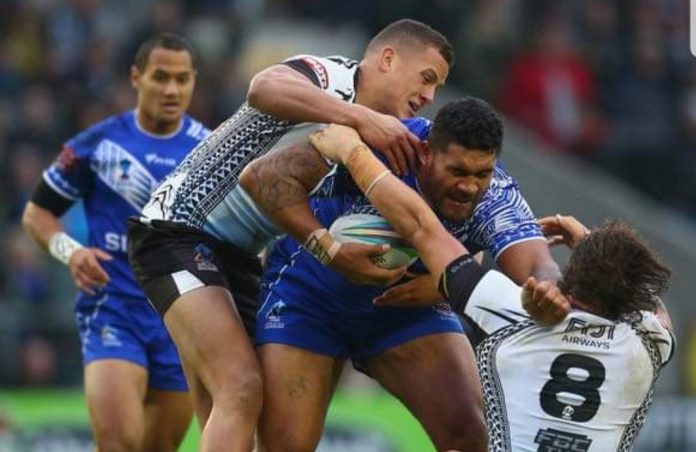 In a press statement issued by the club this week, Tony Smith says the 30-year-old Samoa international is being moved to the spinal unit at Pinderfields Hospital in Wakefield, after undergoing emergency surgery at Leeds General Infirmary and spending four days in intensive care.

Smith said at a press conference on Thursday afternoon that after an innocuous looking collision during the game, Masoe lost all feeling from the chest down after one of three artificial discs in his neck gave way and pinched his spinal cord. 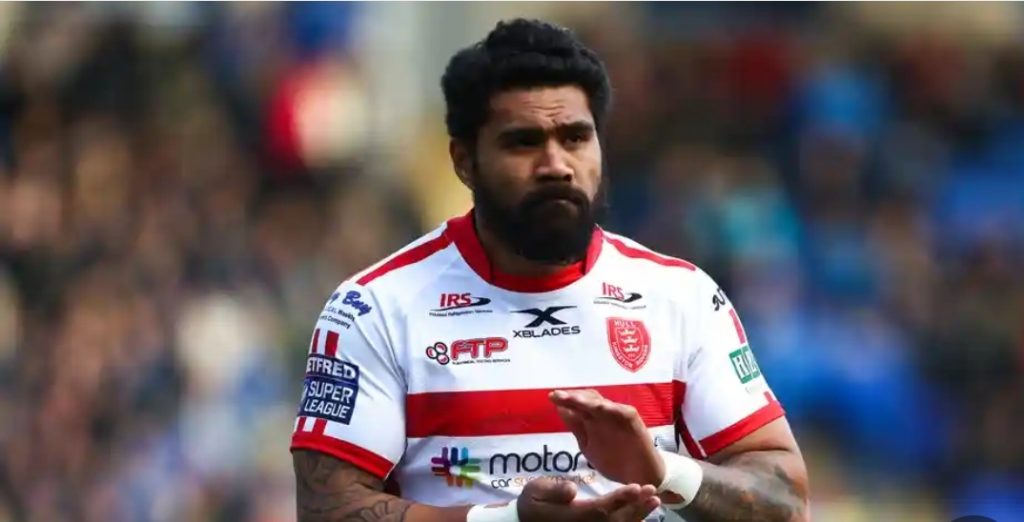 This is a career-ending injury,” Smith said. “If Mose is able to walk, that will be a success. All that is still unknown and we’ve got to be careful what we set our sights on as an outcome.”

“Mose has two lovely daughters here in this country and a young son in Australia that are suffering and worrying about their dad, and an unborn child on the way. There are different measures of success. I know he’s looking forward to just hugging his children again.”

“It looked very, very, very bleak until he had his operation,” Smith added. “He’s made some good improvements and every little bit of improvement is huge from where it was first expected with him.”

Masoe, who was born in New Zealand and has played for Sydney Roosters, Penrith Panthers and St Helens, was appointed co-captain alongside Weller Hauraki before his injury, and will continue to play a role with the team this season.

“This isn’t a reaction to any recent occurrences,” Smith said. “We want both these young men to represent our club and still do. Mose will play a role for us wherever he can, he will have some input and motivation into the team. He has already done that after he sent a video message.”

Second-rower Hauraki, who will be sidelined for two months following ankle surgery, said: “It’s a massive honour for me to captain this club. It makes it even better to share something like this with Mose, it gives me more motivation to get back and do it for the both of us.”

A fundraising scheme has been established to help Masoe, and the Rugby League Benevolent Fund have paid for his family to fly to England and be at his bedside. Sporting Chance are providing assistance to Masoe’s teammates.