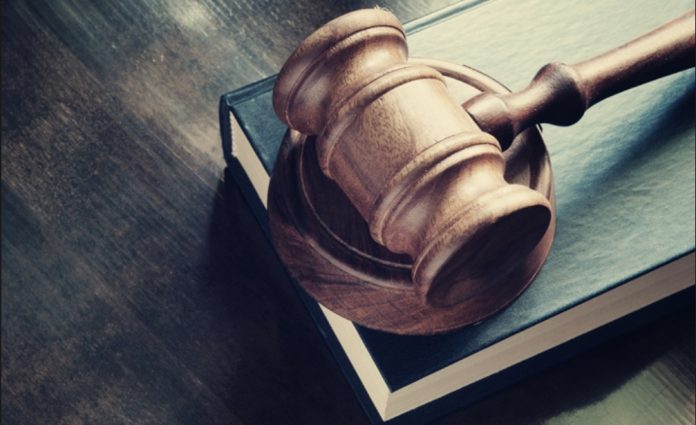 A former prosecutor jointly charged for manslaughter in relation to the death of a Vaiusu youth appeared again in the Supreme Court of Samoa this week, this time to file an application for a judge-only trial.

Khamtahn Stanley and Ulugia Lomalasi Laufili are jointly charged with manslaughter for the death of a 20-year old youth believed to have broken into Stanley’s home in November 2019.

Represented by defense counsels Afa Lesa and Steve Chan Chui, the grounds for a judge-only trial were not made known in Court this morning.

A trial is set for 20 September 2021, almost two years after the incident. The Office of the Attorney General have contracted Leinafo Taimalelagi-Strickland to take over as prosecutor for this matter.

Both defendants are out on bail to await the trial.

Sacrifices of a Working Mother Pursuing a Career Against All Odds

Sacrifices of a Working Mother Pursuing a Career Against All Odds